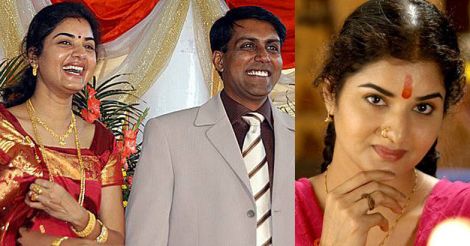 Actress Prema who is known for her role in the movie The Prince opposite Mohanlal, has filed for divorce from her husband Jeevan Appachu.

According to reports, the couple has signed the divorce petition on mutual consent under the Hindu Marriage Act Section 13(D) and with this, their 10-year-old relationship will come to an end soon. Prema had married Jeevan Appachu, a businessman, in 2006.

The couple had been living separately for the last few years due to irreconcilable differences.

Prema has worked as a lead actress in numerous Kannada and Telugu films, besides working in a few Tamil and Malayalam films, including Daivathinte Makan (2000) opposite Jayaram. She received the Karnataka State Film Award and Filmfare Best Actress awards for her Sandalwood roles.