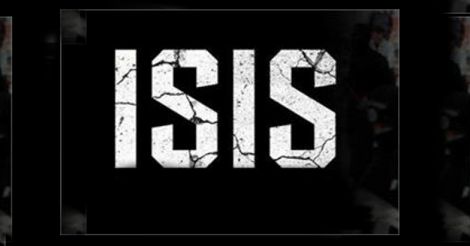 Kochi: The National Investigation Agency (NIA) has started interrogation of the four youths who were arrested for their alleged links with the banned terror outfit Islamic State (IS) in India.

Sources revealed that the four youngsters had visited the conflict zones of Syria and Iraq during the 2014-15 period. Their arrest will be recorded if there are evidence to link them to terror-related activities, officials said.

The TN-based salesman who was the ISIS kingpin of south India
Subahani Haja Moideen, 31, who was picked up from Kadayanallur in Tamil Nadu’s Tirunelveli district, revealed to the interrogators that scores of youngsters from Kerala had undergone combat training abroad during the 2014-15 period.

Arrested Keralite 'only Indian' to get tough ISIS battle training in Iraq
After returning home, they had been in constant touch with each other through secret social messaging applications, sources in the NIA revealed.

The mobile and the tablet seized from Subahani will be sent to the Centre for Development of Advanced Computing (C-DAC) for analysis.

The NIA has solid evidence to establish that Subahani had recently received an amount of Rs 20,000 from an unidentified source. However, the agency could not extract for what purpose he was given the money. There is also proof that he had attempted to collect chemical explosives from cracker manufacturers in Sivakasi.

On Friday, the NIA team took Subahani to the Courtallam police station near Thenkasi for interrogation and searched for evidence at his rented home in Pallivasal Theru and the jewelery showroom where he worked as a salesman for about four months.

Officials revealed that he will be taken to Sivakasi and Coimbatore for gathering additional evidence.

More arrests are expected in the case. The probe agency has registered cases against 11 persons including Subahani so far.

The court directed that the money should be granted at the earliest after examining the relevant...