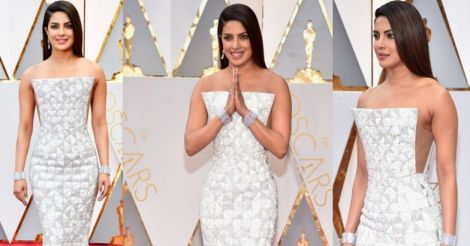 The 34-year-old star, who made heads turn during her first red carpet appearance at the Academy Awards last year in a white Zuhair Murad strapless gown, completed her look with straight open hair and minimal make-up.

The Lorraine Schwartz diamond earrings and bracelets added a gorgeous touch to the whole ensemble. Matching silver sandals rounded out the look.

The actress also had a Baywatch reunion with her co-star Dwayne "The Rock" Johnson. 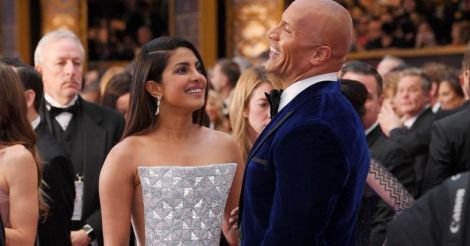 Indian origin actor Dev Patel also opted for white tuxedo for the gala night. Patel was nominated in the best supporting actor category for his role of elder Saroo Brierley in "Lion". 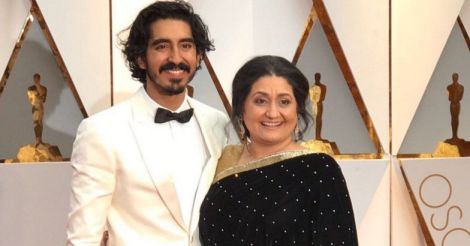 Priyanka took to Instagram on Friday night to share the news with her fans while posting a photograph with legendary British singer Mick Jagger.

Priyanka made her debut in West with television show "Quantico". The show is now in it's second season. The Indian star is also set to make her Hollywood debut with the Baywatch movie which features her in the role of main antagonist Victoria Leeds.