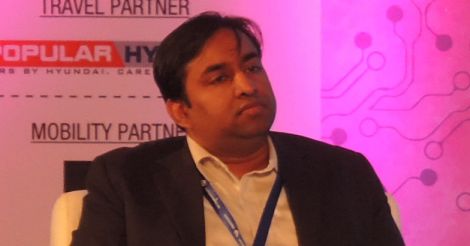 Nitin Nair, Uber India general manager, said the company, which has a presence in Thiruvananthapuram and Kochi, has received a tremendous response in the state and they are also looking to expand to other cities in the state.

Uber sees personal cars as competitors and aims at “washing out the concept of personal cars,” he said in the sidelines of Techspectations 2016, the digital summit organized by Manorama Online.

“Why own a car when Uber is at your fingertip," he asks.

And outlining Uber's future plans in the country, he says: “We have successfully experimented driverless car in the US city of Pitsberg. I am hopeful of bringing a driver-less car in Indian roads too, not very soon, but maybe, within a decade or so”.

The Uber official said although it ran into regulatory issues as well as hazards like opposition from traditional taxi drivers the company received great support from the government as well as the police.

“Our drivers are also common men, much like any other taxiwalas. They need to live their lives too,” he said.