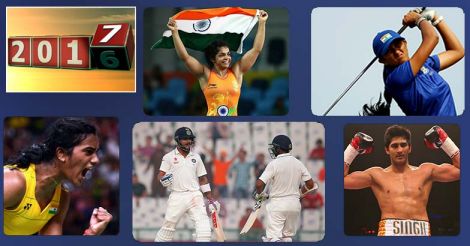 The year 2016 witnessed a few notable performances by Indian sportspersons. Rio Olympics was the showpiece event and the overall show of the Indian contingent was dismal. However, there were a few bright spots through the course of the year. 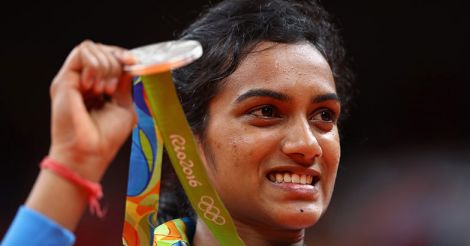 P. V. Sindhu captured the imagination of one and all with her exploits in her maiden Olympics in Rio. Sindhu upstaged higher-ranked opponents such as Tai Tzu-ying of Chinese Taipei and Wang Yihan of China en route to final. The 21-year-old's dream run was halted by world No. 1 Carolina Marin of Spain in the gold medal match. The Hyderabadi girl has come out of the shadows of Saina Nehwal and underlined her growing stature with a maiden Super Series title in the China Open later in the year. Sindhu also made it to the semifinals of the season-ending BWF Superseries Finals in Dubai. 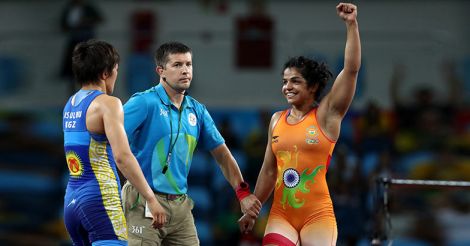 Sakshi Malik ended India's long wait for a medal by winning a bronze in women's 58 kg wrestling on the 12th day of the Rio Olympics. The 24-year-old from Rohtak in Haryana produced a stunning fightback to overpower Aisuluu Tynybekova of Kyrgyzstan and became the first Indian woman wrestler to clinch an Olympic medal. Sakshi overturned a 0-5 deficit and won eight points in the second period to come up trumps in the repechage medal play-off bout.

Kohli and Co. on top 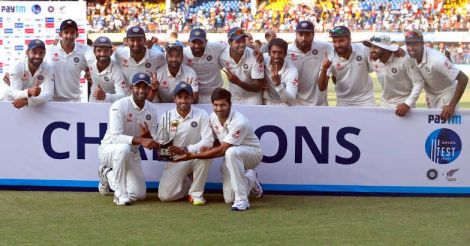 Indian players pose for a group photo after winning the Test series against New Zealand in Indore. AP

India under Virat Kohli topped the ICC Test rankings. In fact, it was expected since India were scheduled to play majority of their Tests at home and traditionally rival teams have found it tough to win on Indian soil. However, no one can deny the fact that Kohli's men played an aggressive brand of cricket and went in for the kill by favoring a five-bowler theory. The appointment of Anil Kumble as the head coach was also a step in the right direction.

India blanked the Kiwis 3-0 and the triumph in the second Test in Kolkata saw them regain the Test rankings from Pakistan. India continued their merry run at home by outplaying England 4-0 and in the process notched up their fifth successive series win. Kohli's men also achieved an Indian record by remaining unbeaten in 18 Tests. 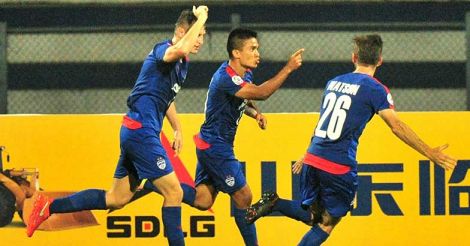 Bengaluru FC became the first Indian club to qualify for the AFC Cup final. They stunned holders Johor Darul Ta'zim 4-2 on aggregate in the semifinals of the second-tier continental tournament. Captain Sunil Chhetri's brace set up their thumping 3-1 win in Bengaluru in the return leg after the opening leg ended 1-1. Bengaluru, coached by Englishman Albert Roca, eventually went down to Iraq's Air Force Club 0-1 in the final. 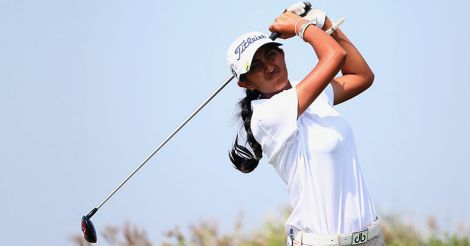 Aditi Ashok made history by winning the Hero Women's Indian Open in Guragon. The 18-year-old from Bengaluru became the first Indian to win a Ladies European Tour title. The teen prodigy had finished a creditable 41st in the Rio Olympics. Aditi's exploits will definitely go a long way in generating interest in women's golf in the country. 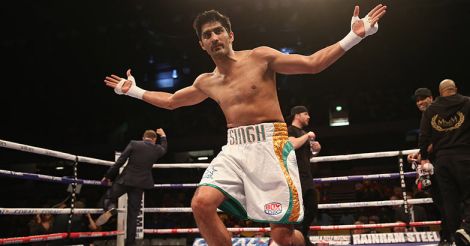 Vijender Singh had a memorable year. He became the first Indian to win a major pro-boxing title and then retained his WBO Asia Pacific super middleweight title with a knockout win over former world champion Francis Cheka. Vijender, who turned pro last year, improved his record to 8-0 with the victory over Tanzanian Cheka in New Delhi on December 17.

Vijender had become the champion with a win over over Australian Kerry Hope in New Delhi in July. The 31-year-old won all five of his bouts in 2016.