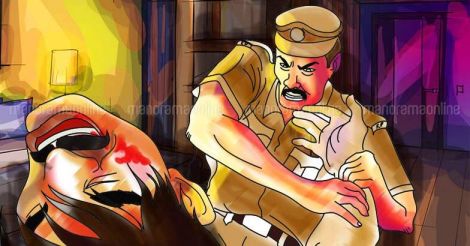 Honour killings are no longer something that happened in distant places in Haryana, Uttar Pradesh, Bihar and Tamil Nadu. Such a tragedy in Kerala is hard to digest. If there is anything scarier, it is the lapses on the part of the police.

Even as we take pride in Kerala’s high literacy, culture and other laurels, we should give a thought about the recent murders in the state due to police inaction or excessive action.

There is no point in brushing aside these incidents as isolated. The police are supposed to take action as soon as they receive a complaint. They may not be able to respond to a distress situation all the time, but there is no justification for the inaction in Kottayam. The police refused to act even after Kevin P Joseph’s fiancee and his father reported his abduction.

Kevin would have been alive now had the police tracked the mobile phones of the suspects and informed the whereabouts to their counterparts in the area. If the Kerala police can’t get their acts together even after the Varapuzha custodial murder which had tainted top officers including a superintendent of police, the force needs a bigger treatment. 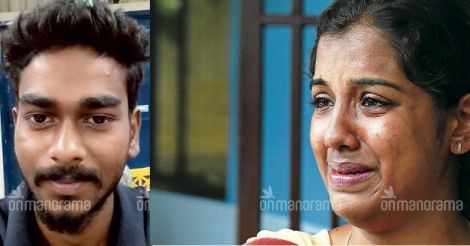 Kevin was abducted on Sunday and killed by a gang of criminals allegedly engaged by his fiancee Neenu's family.

The police have become ruling party’s henchmen instead of the protectors of democracy. The police force cannot justify itself unless it acts swiftly and without bias. The police failed on both counts in Kottayam. They acted swiftly in Varapuzha, only to murder an innocent man.

The tragic death of a foreigner in Kovalam could have been avoided had the police acted decisively soon after she was reported missing. The police turned a blind eye towards convincing evidence when a girl was harassed in a movie theatre.

The chief minister has ample experience in administration. Yet I doubt if he is informed of the real events happening in the state. He may be receiving only the versions supplied by interested parties. The chief minister has several advisers, who may be contributing to the current situation.

The bubble created around the chief minister by his advisers, aides and officers can burst any day.

The chief minister’s decisions should be influenced by the reports from the field. The ruling party is bound to influence all spheres of government. Nowhere is it so prominent than the police. However, the police are now accused of crossing all boundaries to act as a part of the party. The police behaviour becomes unacceptable to the public when the force assumes that they enjoy powerful political patronage no matter what. This will only lead to anarchy. 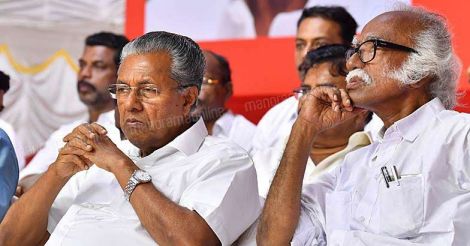 The bubble created around the chief minister by his advisers, aides and officers can burst any day.

Officers who have no time to register a case have no place in the force. The Kottayam superintendent of police has been transferred after the murder of Joseph. A sub-inspector and an additional sub-inspector have been suspended. These disciplinary actions are temporary, if the past is any indicator. They will draw salary for six months without doing any work.

Try dismissing two officers found guilty of an offense. That will bring about a real change in the force.

(The writer is a former additional home secretary)