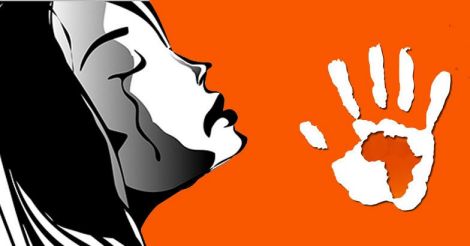 Kozhikode/Panamaram: Shaming Kerala yet again, police arrested a youth for allegedly raping a 17-year-old girl at Panamaram in Wayanad Wednesday. The impregnated victim delivered a baby girl on December 28.

The accused got an orphanage in Kozhikode to take care of the newborn.

Sijo befriended the minor girl by congratulating her for her academic performance in an exam and it grew into a relationship. Sijo raped the girl and promised her that he would marry her.

The girl's family also believed his promise and remained silent about the incident. However, Sijo's family did not approve his relationship with the girl.

Following this, he tried to commit suicide.

Cops then arrested the youth from his home Wednesday after a special branch informed the police about the incident. The police said they would also trace the newborn.