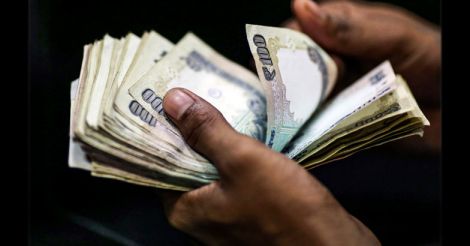 NRI depoits in Kerala banks have reduced in the last one year: File photo

The figures were released on Thursday at the quarterly meeting of the State Level Bankers Committee meeting held here.