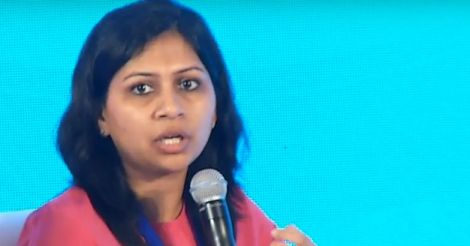 Kochi: The demonetization drive by the center has hit the online cash-on-delivery businesses, according to Inmobi India vice-president Vasuta Agarwal.

In the last week alone, there has been a 25 percent dip in business due to the demonetization drive, she told Onmanorama on the sidelines of Techspectations 2016, the digital summit organized to commemorate the 20th anniversary of Manoramaonline.

Vastuta said a clear picture on the magnitude of the trend would emerge by the end of this month.

Video advertisements have gained significant traction among mobile users, she said, adding food and travel videos are the most popular.

In the festival season this time in October, e-commerce revenues were generated more from mobiles than desktops.

Re-marketing techniques are gaining more significance in e-commerce websites as the need to retain existing customers increases, she said.