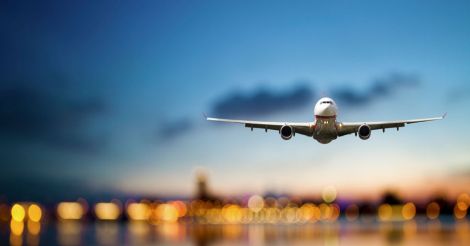 Thiruvananthapuram: The greenfield airport project got a shot in the arm with the Kerala cabinet giving its nod for the facility at Kanjirappally taluk in Kottayam. The airport will be constructed on 2,263 acres of land at the Cheruvally Estate of Harrisons Plantations in Erumely.

The airport is 48 km from the famed Ayyappa Temple in Sabarimala. The land is near two National Highways and five PWD roads.

The cabinet had in February given an in-principle nod for the setting up of a greenfield airport near Sabarimala to cater to lakhs of devotees who visit the famous hill shrine every year.

A three-member committee appointed by Kerala chief minister Pinarayi Vijayan had identified and ranked three spots in Pathanamthitta and one in Kottayam for the airport.

The cabinet had entrusted the Kerala State Industrial Development Corporation (KSIDC) with a study on the proposed airport. KSIDC had issued global tenders for the feasibility study. Consultancy firm Louis Berger is the front runner for project and had quoted Rs three crore.

Presently the only way to reach the hill shrine is by road. The increase in the number of pilgrims visiting the temple had gone up in recent years and the airport is one option to reduce traffic congestion during the November-January pilgrimage season.

Read more: Latest news from Kerala | Fan mails flood Aluva sub jail, but Dileep is yet to open even one