CPM may give up seats to LDF partners

Thiruvananthapuram: The Communist Party of India – Marxist (CPM) on Sunday said that it was willing to compromise on seat division among the ruling Left Democratic Front's (LDF) other constituents in an attempt to improve its chances of returning to power for an unprecedented second time.

The LDF will hold district-level talks on Monday and the state committee meeting on March 4. The final list of candidates will be announced before March 10.

The CPM state secretariat has decided to give more seats from its account to the new parties that have joined the LDF – Jose K Mani's Kerala Congress and the Loktantrik Janata Dal (erstwhile Janata Dal-U).

The LDF comprises 14 parties. The CPM, its major constituent, is likely to give up eight to ten seats to make room for new entrants. Kerala Congress (Mani) has asked for 15 seats.

In the 2016 Assembly polls, the CPM had contested 92 of the 140 seats while the Communist Party of India (CPI) contested from 27.

Elections to the 140-member Kerala Assembly will be held on April 6. The counting of votes is on May 2.

In the outgoing Assembly, the CPM-led Left Democratic Front (LDF) has 91 seats, while the Congress-led United Democratic Front (UDF) has 47. The BJP has one seat while the remaining one belongs to P C George, whose party is not allied with any of the three fronts. 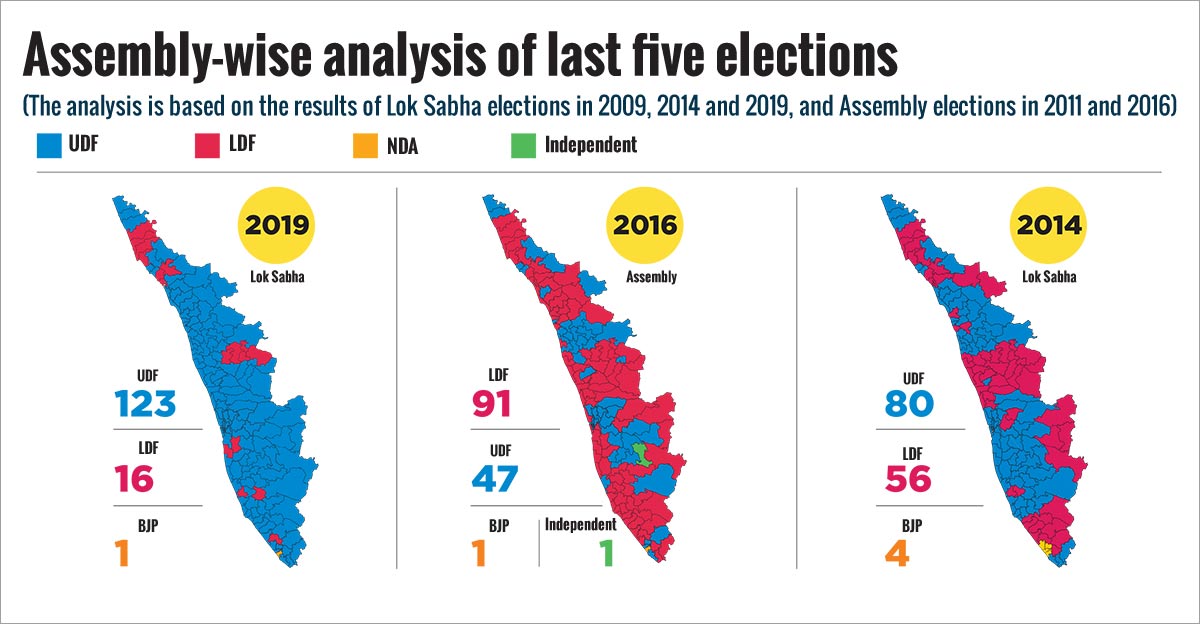 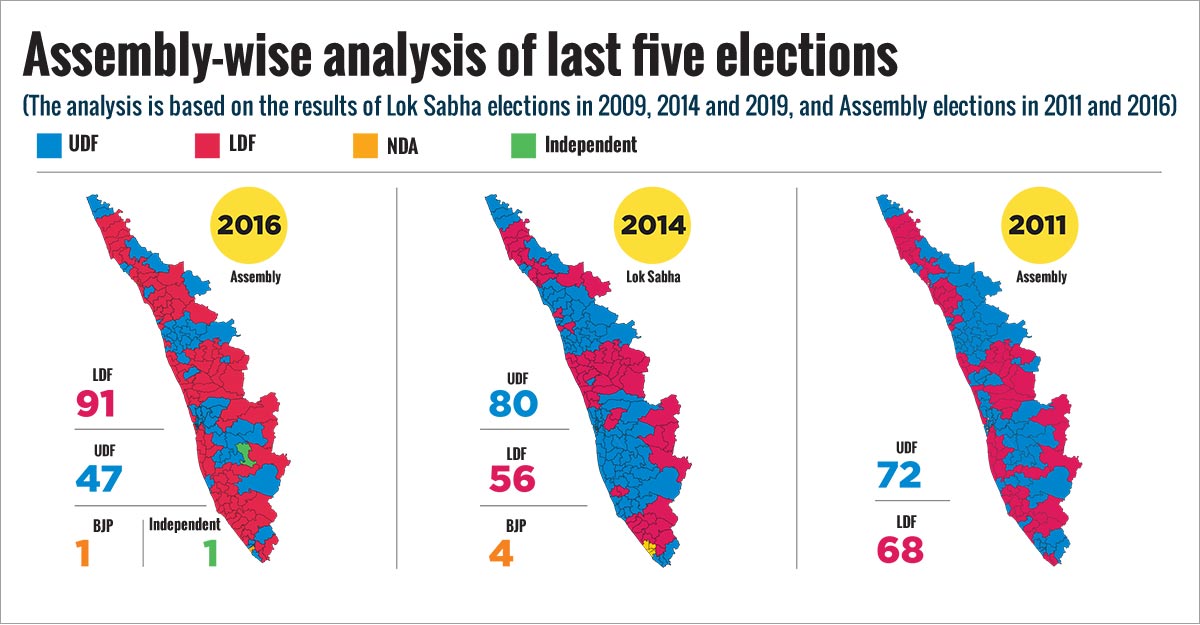 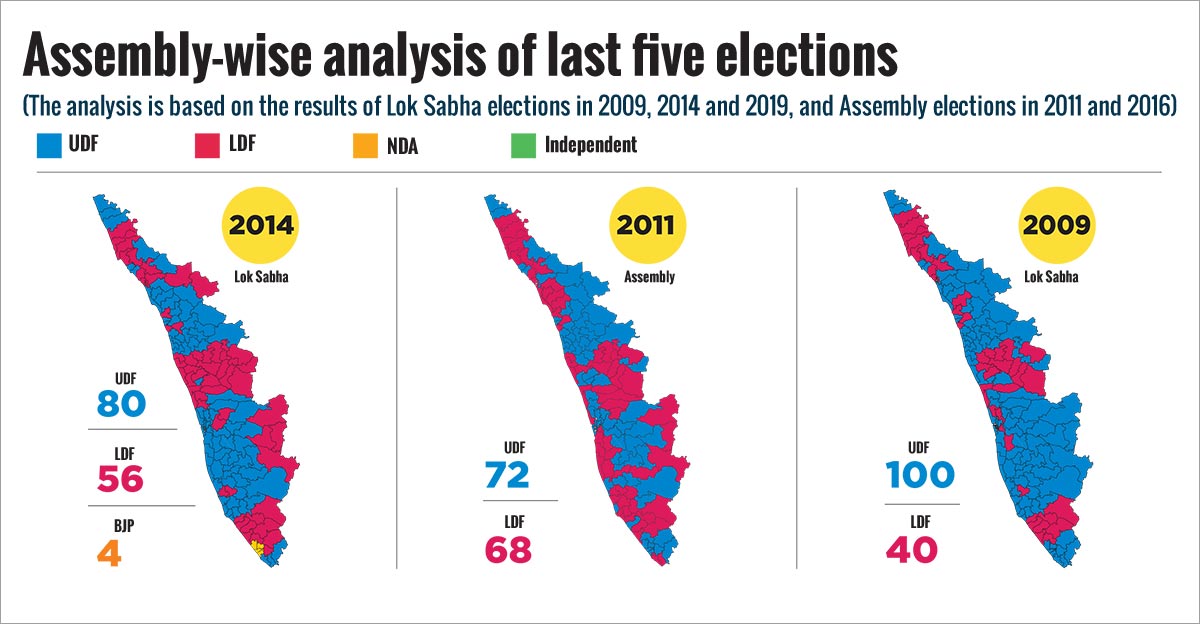