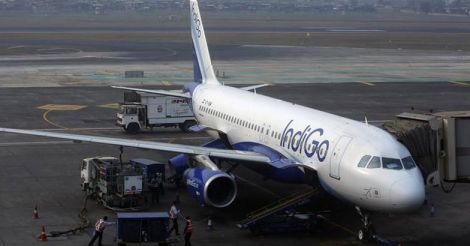 A full emergency was declared to enable a landing for the plane: Representative Image

Mumbai: A Lucknow-bound IndiGo flight was forced to return to Ahmedabad, after it developed a mid-air engine snag.

The plane made an emergency landing at the Ahmedabad airport in the morning.

The Airbus A320 Neo plane, which had 186 passengers on board, landed safely, Ahmedabad Airport director Manoj Gangal said.

The aircraft, powered by Pratt & Whitney Neo engines, returned to Ahmedabad after being airborne for over 40 minutes, he said.

"At around 9.38 am...the pilot of the aircraft reported failure of the second engine and requested for returning the flight to the Ahmedabad airport," Gangal said.

Subsequently, a full emergency was declared to enable the aircraft to land safely, he said.

There were 186 passengers on board, he added.

A response on the incident was awaited from IndiGo.