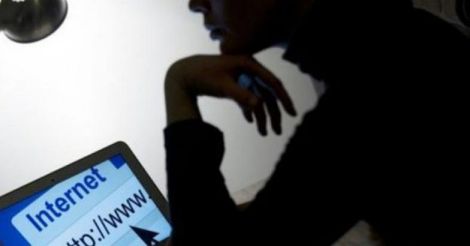 Thiruvananthapuram: Moving ahead with its ambitious programme to provide free Internet to over 20 lakh poor families, the Kerala government on Wednesday decided to set up a Joint Venture company to launch its new optic fibre pathway.

The K-FON initiative is being implemented to provide speedy Internet connectivity to government offices and educational institutions and also quality Internet service to the public at an affordable rate.

"With the project becoming a reality, over 20 lakh poor families will get free Internet service while others will get it at an affordable rate,"an official statement said here.

The project also aims at providing various government services through mobile phone and online without any interruption, it said.

The Kerala State IT Infrastructure Limited has been asked to go ahead with the tender proceedings for the implementation of the project till the company is formed.

This was to ensure no delay in implementing the ambitious initiative, the statement said, adding that the tender proceedings in this regard would begin soon.