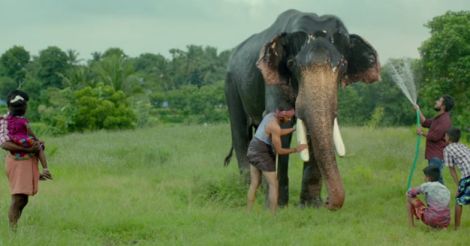 Carnival Cinemas, as a part of its endeavor to promote good movies, has launched a 'multiplex partnership program,' a tried and tested movie promotion strategy popular in Hollywood and Bollywood.

The multiplex partnership adopts various ways to promote movies. First, the Carnival Theaters in Kerala would be screening customized video clips starring the actors of the movie. These clips would be played at the start of every show. Through this video the star would convey a message or highlight any specific plot of the upcoming movie.

Dedicated standees and posters of a film that's being promoted will be displayed at prime locations within Carnival Theaters across Kerala.

The partnered movie would be provided with peak show timings and movie screens.

Print and social media campaigns will be launched for promoting the partnered movies.

Carnival Cinemas, which is the largest multiplex chain in the country, has its presence in 110 cities with 160 operational locations and 425 screens across India including 39 in Kerala.