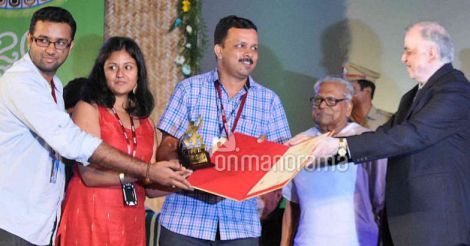 Thiruvananthapuram: Manoramaonline bagged the Media Award for the best online reporting at the 20th International Film Festival of Kerala (IFFK) here on Friday.

The Radio Awards for reporting went to All India Radio Thiruvananthapuram and Club FM.