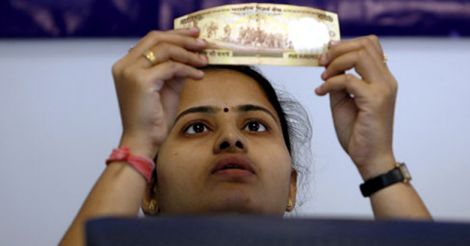 Bhubaneswar: The Odisha government has asked banks to set an agenda to meet the target under the "Start-up India, Stand up India" campaign.

Under the campaign, each bank branch has to encourage at least one person from the Scheduled Tribes or Scheduled Castes and one woman entrepreneur.

"Considering the fact that in our state, there are more than 4,000 bank branches, it gives enough scope to promote at least 8,000 enterprises belonging to their category," the state's Micro, Small and Medium Enterprise (MSME) secretary Panchanan Dash said.

He said that under the Pradhan Mantri Mudra Yojana (PMMY), each bank branch should give loans to around 25 business units. Considering the number of bank branches, there was scope to add more than one lakh new enterprises each year.

The state government has already fixed a target to promote 60,000 startups, mainly focussing on manufacturing units.

The official also urged banks to facilitate credit flow to the new start-ups.