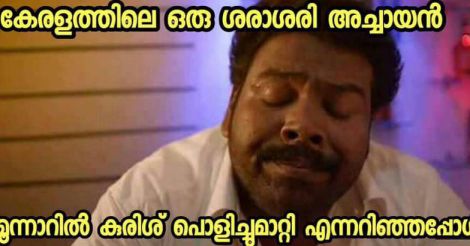 How does the country make a roast of a decision that it does not like. It takes to social media with memes and jokes. The scene was no different in the past two days after the center issued fresh guidelines on cattle slaughter and banned the sale of cattle for slaughter at animal markets.

The joke-makers and humour-generators seemed to pound hard with memes and sarcastic jokes appearing in the hundreds on WhatsApp and Facebook.

In Kerala, where beef is staple food and an exotic culinary delight, many took to social media to vent their ire against the 'curbs on choosing one's food.' Others saw the 'diktat of the government as a bid to impose its political agenda.' The love for beef in Kerala cuts across all divides and that is why any movement against beef or beef-related food has always backfired.

A scene from the the recent Malayalam movie, Godha, sums up what beef means to Keralites. In the movie, directed by Basil Joseph, Vasu, the lead character played by Tovino Thomas, gives a literally mouth-watering account of how a Keralite cherishes beef roast and Paratha. 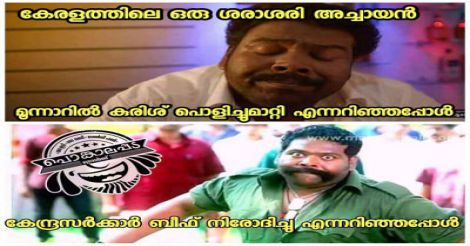 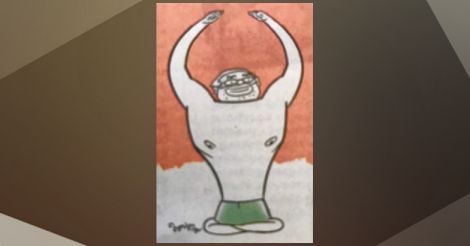 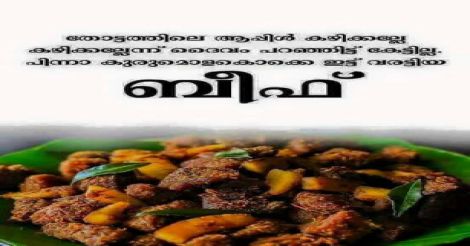 WhatsApp and Twitter were abuzz with witty takes. WhatsApp trolls in Malayalam were roaring with illustrated gags. Twitteratti too was not far behind in exploring the limits of sarcasm while dealing with the issue. Writer N.S. Madhavan termed the government's notification a 'legal googly.'