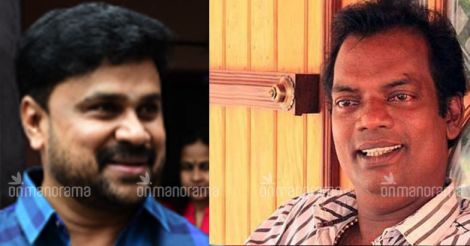 Kochi: Actor Salim Kumar has come out in support of Malayalam film star Dileep, who is entangled in controversies in connection with the actress attack case.

Salim Kumar, who has shared the screen with Dileep in several movies, also slammed the film fraternity for not backing the star.

'I have kept you safe until now':The most talked-about letter in Kerala

Dileep says he was blackmailed in actress attack case

In a Facebook post, Salim Kumar said the recent developments were part of a script written to derail Dileep's personal life.

"What we are witnessing now are the climax scenes of a script written about seven years ago. We saw the first twist in 2013 - Dileep-Manju's divorce. Now, it's the actress attack case," he said in the long post.

Handwriting in Pulsar Suni's letter is not his; police seek Dileep's testimony

Salim Kumar said that if Dileep was indeed guilty, he should be brought before the law.

"The main accused, Pulsar Suni, and the actress should be made to undergo lie-detector tests to ascertain the truth," he said.

He ended the post saying that it was our responsibility to ensure that the truth prevails as false charges can be raised against anyone, putting their lives in the dock.