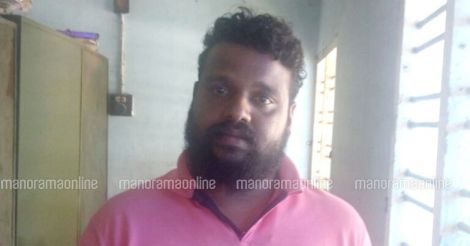 Vinson Lonappan was arrested for swindling money and sexual abuse.

Kochi: A Mollywood cine technician has been arrested for sexually abusing and swindling several lakhs of rupees from an aspiring actress.

The young  actress, who is also a dentist, was allegedly sexually abused and swindled of Rs 33 lakh by a photographer who promised to help her bag a lead role in a movie.

Vinson Lonappan, a native of Kodungallur, has been accused of cheating the woman giving false promises and tricking her of the money allegedly for 'black magic', said the police.

The Ernakulam police arrested Vincent, who had previously worked as a still-photographer in a movie. The actress is currently working in a Tamil movie.