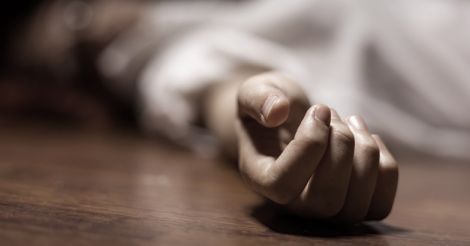 Image for representation only.

Jalna (Maharashtra): The bodies of a 17-year-old girl and a 21-year-old man, both of whom had been missing since Valentine's Day on Wednesday, were found Saturday morning in Badnapur tehsil here, the police said.

Badnapur police inspector Rameshwar Khannal said the bodies of Komal Ashok Garud, 17, and Shashank Subash Jaiswal, 21, both residents of Aurangabad, were found at Dawalwadi Phatta, adding that a bottle of poison and a suicide note were found near the bodies.

The note stated that the two were in love with each other and were committing suicide, Khannal said, adding that the two, in the note, also asked for forgiveness for the act from their parents.

He said that the two were missing since February 14 and the parents of the girl had filed a case of kidnapping against unidentified persons at a local police station.

The official added that the girl was a student of commerce at a local college while Jaiswal was pursuing a Bachelor's degree in computer applications.