Renault launched Captur in India with big plans. With a revolutionary design that stands out from the crowd and a strong European image, Captur stands tall like a French warrior. Among the Renault product line-up, Captur is the only vehicle that has the true French lineage. While Duster and Scala had some Romanian and Japanese connection, Captur is unapologetically French. 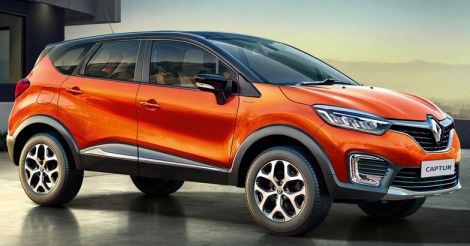 Captur is a comparatively new car; and, that is the USP of the car. First displayed at the 2013 Geneva auto show, Captur shares its platform with Duster and Terrano and the globally popular Renault Clio hatchback. In Europe, it falls in the sub-compact crossover segment and in India it is positioned as a mini-SUV. 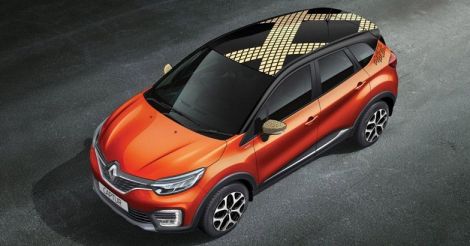 A definite head-turner, Captur rivals even concept cars in its looks. In the global facelift given to Captur, it resembles a wild beast ready to pounce. It sports a slightly bigger Renault logo in the front, has a short but muscular bonnet, big wheel arches, black body cladding, LED headlamps, LED taillamps with 3D effect and fog lamps with cornering function. From dual tone finish to footboard, customisation options are also plenty. 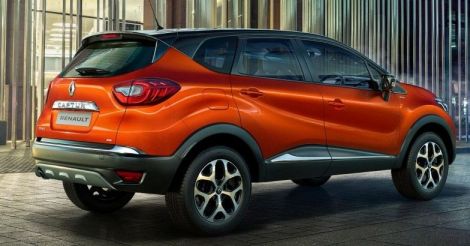 Renault has to be applauded for not reducing vehicle’s length below four metres and therein lies the success of Captur. At this length and height there is no mini-SUV available in India right now. Captur's specifications read 4,333 mm length, 1,813 mm width, 1613 mm height, 2674 mm wheelbase and 210mm ground clearance. The Captur is the longest SUV in the segment and the longer wheelbase provides better control and travel comfort. 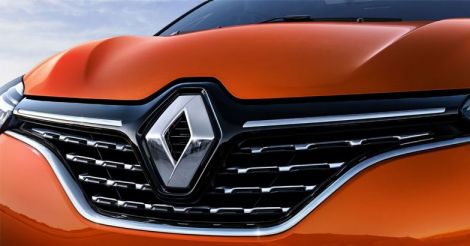 Captur has a clean and elegant interior typical of European vehicles. It has dual-tone finish, golden-touch finish on meter console, centre console and AC vents. Quality plastics have been used throughout. The console is a combination of analog and digital integration. Captur dumps the traditional speedo meter, and, in its place is a digital speedo with big letters. 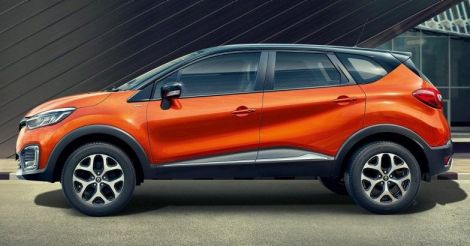 Captur is feature-rich such as 7.0-inch touchscreen multimedia system with navigation, cruise control, automatic headlights and wiper. The leather seats with diamond pattern gold deco stitching is distinctive. Back seat has enough space and the boot is a decent 392 litres. If the backseat is folded, boot capacity goes up to humungous 1,392 litres. 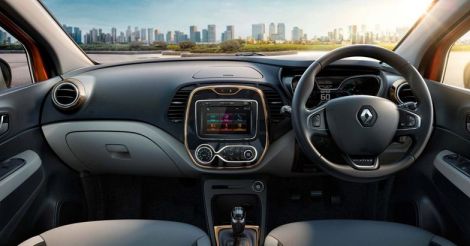 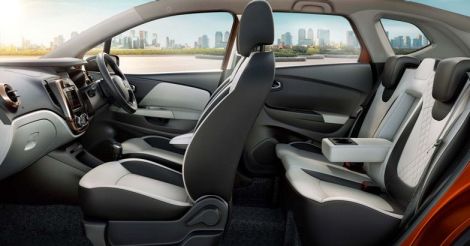 The hallmark of Captur is its superior driveability. You are guaranteed of good performance on both city roads and highways. Captur is also stable at higher speeds and its suspension setup offers great control and a comfortable ride. The higher ground clearance will be boon on bad roads. Other key features include hill start assist, ABS, front and side airbags, electronic stability control, speed limiter and reverse camera. The base petrol model costs Rs 9.99 lakh and the full option diesel model will set you back by Rs 14.10 lakh ex-showroom price.