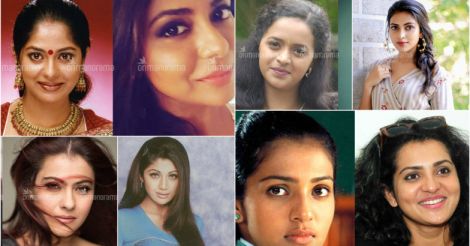 Silver screen has always been the stage where fashion trends are experimented. When ramp fashion stays detached from our everyday lives, fashion trends from cinemas tend to inspire the common audience to adopt new style. Actors being the divas of silver screen are flagbearers of such trends, be it looks or couture.

Those who enter the entertainment industry gradually start to swim with the stream and adopt the looks and styles that are in vogue. Some invest in their costumes and hairstyles, some go for drastic transformations that include beauty treatments and cosmetic surgeries.

Here are 11 actors who went for a dramatic beauty makeover during their film career. 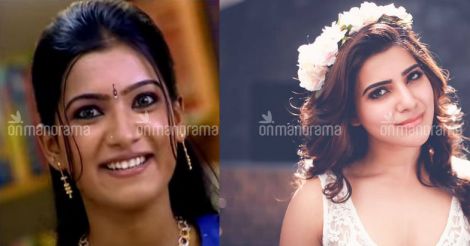 As most of the actresses, Samantha Akkineni, one of the biggest stars of the Tamil and Telugu industry, also started off with modelling. A normal looking girl back then, Samantha today is one of the most beautiful girls in the industry. 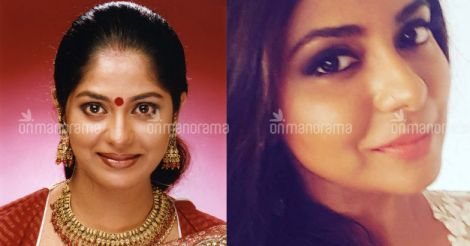 Poornima Indrajith, a famed costume designer today, started her career with serials and later moved into Malayalam films. Poornima Indrajith has carved a unique niche for herself in costume selection and overall makeup. 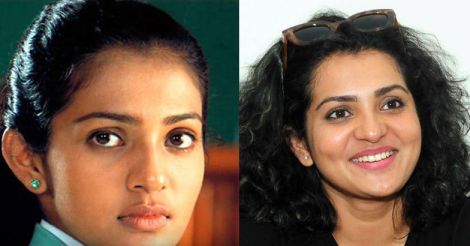 Parvathy Thiruvoth is one among the finest artists we have in India today. From her first flick, Notebook by Roshan Andrews, Parvathy has gifted herself an immense makeover. The actor has great a fashion sense and is always willing to experiment with hairstyles. 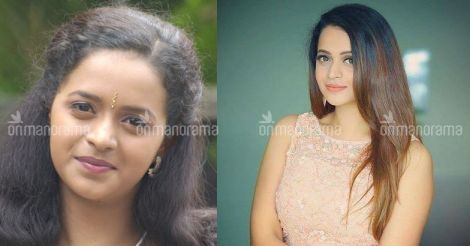 Actress Bhavana started her acting career with Kamal's Nammal. Donning the character of rustic village girl Parimalam, Bhavana stamped her mark in the industry with her very first movie. Several other films in Mollywood, later she forayed into other South Indian languages. Bhavana today is also known for her flawless beauty and immense confidence that she radiates. The transformation in her looks is commendable. 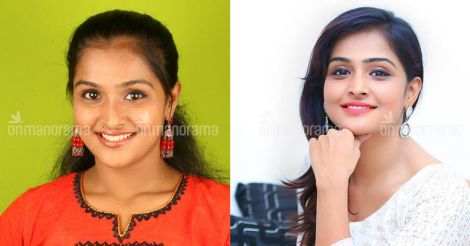 Remya Nambisan's first lead role was opposite actor Jayaram in Aanachandam. Remya Nambisan has also sung some famous songs in Mollywood. Remya Nambisan, a simple native girl has transformed into a fashionista over the years.

Amala Paul too started career as a model. After some remarkable roles in Mollywood, Amala Paul also tried her luck in other south Indian languages. Amala Paul has also emerged as a true fashion icon over the years. 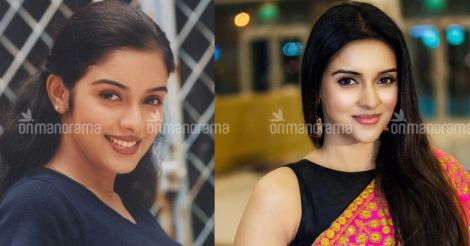 Asin made her acting debut through Sathyan Anthikkad's Narendran Makan Jayakanthan Vaka. But she won the hearts of audience through her most popular hit Gajini opposite actor Suriya. Gajini's Bollywood remake also had Asin in the lead opposite Aamir Khan. Asin sure is one of the most fashionable actors we have in the industry today. Famous for her roles in Bollywood, Shilpa Shetty also has in her kitty few films in the Tamil, Telugu and Kannada industry. Known for maintaining a fabulous figure even in her 40's, Shilpa Shetty is a fitness freak. A true fashionista, Shilpa Shetty too had an incredible transformation. 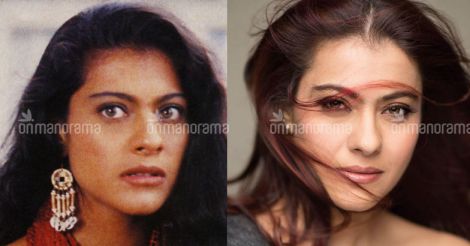 Bollywood's all-time favourite diva, Kajol has to her credit numerous successful films in Bollywood. Kajol's transformation since her first movie Bekhudi was amazing. 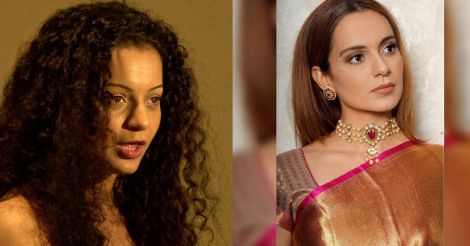 Kangana is often credited as one of India's most stylish celebrities. Kangana's evolution since her early years of acting careers to recent red carpet looks is praise worthy. 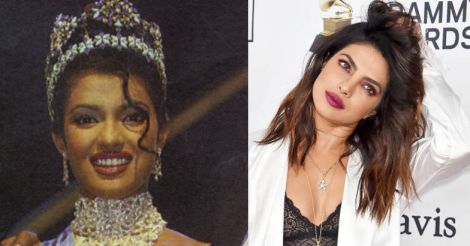