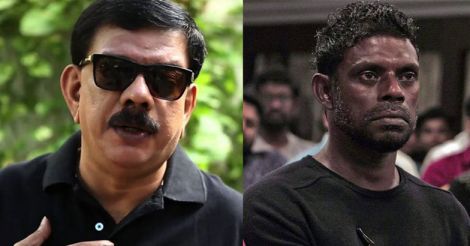 Vinayakan, who won the Kerala state best actor award for his performance in Kammatipaadam, failed to find a place in the National Film Awards winners' list as he missed the honor by just two points. Vinayakan lost out to Marathi actor Manoj Joshi, who won the Best Supporting Actor award for Dashakriya. Vinayakan could reach the final round, but then jury was more impressed with Manoj's performance, Priyadarshan, chairperson of the feature film section, told Malayala Manorama.

Priyadarshan said he did not understand why people are questioning his frequent collaborator Akshay Kumar winning the best actor honor.

Many in social media are attributing Akshay's win to his close proximity to Priyadarshan. 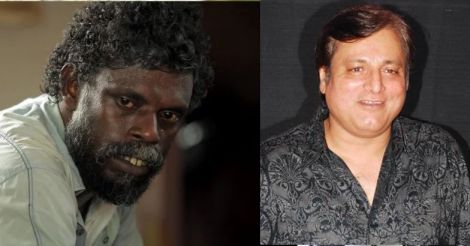 But the director says last year Ramesh Sippy was head of the jury and none questioned his good friend Amitabh Bachchan's best actor win, so why should he and Akshay be subjected to such allegations.

"I have heard of all that and I will answer it in a simple way. When Ramesh Sippy was jury head Amitabh Bachchan won. When Prakash Jha was head of jury, Ajay Devgn won.

"So none questioned at that time. So why all these questions are cropping up today," Priyadarshan told PTI.

The filmmaker also clarified that Akshay's performance in Rustom and Airlift were considered by the jury during the selection process.

However, as only the name of one film could be mentioned, the list featured the courtroom drama Rustom, he said.

"Akshay was given the best actor on the basis of his performance in two films -- Airlift and Rustom. It was the jury's decision. One performance was dramatic and one was realistic.

"But according to the rule book, only one film can be mentioned and Rustom was mentioned in the list. But the award recognizes his performance in both the movies."

Priyadarshan says regional films don't chase after box office numbers and that is why they are true to their stories and also give social messages. 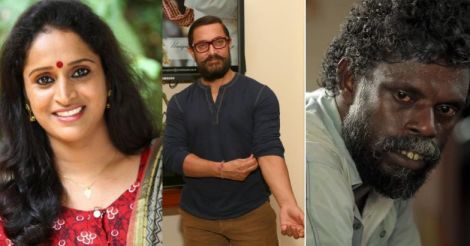 "While watching films we realized that a lot of Bollywood movies were themed around homosexuality. The movies are not really highlighting social problems. Whereas regional cinema are themed around fantastic social issues. They try to tell different stories. Even Dangal doesn't talk about social issues. It was a life story.

"Regional movies are not made with the aim to earn Rs 100 crore. They are made from the heart. We should promote films that reflect the Indian culture. Regional movies are doing a very good job of storytelling through social issues,” he added.