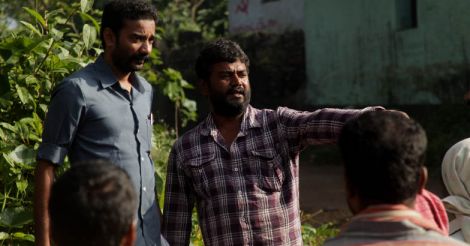 Lenin Bharathi’s Merku Thodarchi Malai (English title: Western Ghats) is an artist’s valiant effort to document a fast-disappearing way of life where people enjoyed a love-hate relationship with the nature. Lenin wanted his movie to be an authoritative record of the interwoven lives of cardamom farmers and the Western Ghat range and spent four years in the making of it.

The details in Lenin’s narration, of how man’s changing needs and developments sundered ties between the nature and farmers, proves that the debutante director, who penned the runaway hit Aadhalal Kadhal Seiveer, championed his philosophy that “ a movie should not project magic, but lives in its true hues for future generations' reference.” 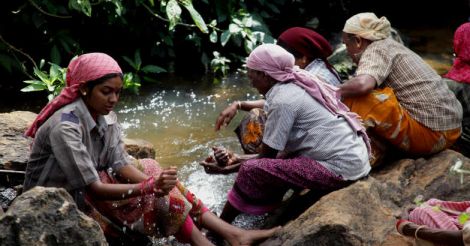 In Merku Thodarchi Malai, one will find glimpses of the 11 years Lenin spent at Kombai in Theni, Tamil Nadu, while his parents worked in the cardamom farms in Thalayankaavu near Udubanchola, Kerala. “My parents used to visit me at Kombai only during weekends. On vacations, I used to go and stay with them in the farm they worked,” Lenin said. The life Lenin saw/lived during these visits has found its way into Merku Thodarchi Malai the movie in various forms — the quest of lead character Rangasamy (played by Antony) to own a piece of land; Communist leaders: the good, the bad and the ugly; the shrewd businessman; the lady who descended into insanity seeing her husband getting trampled by wild elephant; the benevolent cardamom farm owner; the old lady running a makeshift eatery along with her niece uphill; the weary headload worker who dies while carrying cardamom down the mountain; the custom of carrying a stone in the pocket while taking delivery to the valley; windmills taking over farmlands, etc.

Lenin believes that he would have missed the value of life at the Western Ghats if his parents had decided against migrating to Chennai (then Madras).

“When I finished my 5th grade, we moved to Chennai. The contrasting life offered by the big city kept my visions about those 11 years intact, which helped me in scripting Merku Thodarchi Malai,” said Lenin.

The movie, which is dedicated to the landless workers, has the terrain also as a protagonist. According to Lenin, two of the major issues he faced were working with the difficult actor, the Western Ghats, and deviating from the common norm of filmmaking by cutting down on close ups. “In the movie, you will find terrain standing chin up in almost all the shots. Breaking the conventional idea of using close ups was a challenge, but the depth of the subject and actors’ performance helped us in sticking with wide shots thus giving more room for the terrain also to play its part.” 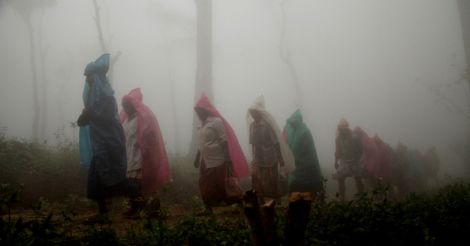 “I spent three years for pre-production works to understand how the Western Ghats responded to seasonal changes, the wind and so on. During these three years, I trekked to the hills every season along with my cameraman and art director to fix our locations and shots. This exercise helped us to shoot at the actual places, which are referred in the movie.”

Lenin has also used a lot of locals for the movie. “We had only three professional artists (Antony, Gayathri Krishna as Ranga’s wife and Abu Valayankulam as comrade Chacko), all others characters were done by the village people.” The three years he spent in researching about the ghats helped him develop a bond with the villagers. “At the time of shoot, I just had to call someone randomly from the crowd and ask them to do some part and they just would do it.”

Those tedious three years also helped Lenin to cut down a lot on the unwanted production cost. By the time they started shooting, the sequences he needed for the completion of the movie was on the storyboard. When Merku Thodarchi Malai had its world premier at the International Film Festival of Kerala (IFFK), his hard work received accolades from critics and movie buffs alike. The film evoked similar responses when screened at various Regional International Film Festivals of IFFK across the state.

Lenin had the backing of two stalwarts from Tamil film industry in the making of Merku Thodarchi Malai; the film was produced by actor Vijay Sethupathi and its music was done by maestro Ilayaraja. “At a time when producers were funding only fully commercial projects in Tamil cinema, Vijay Sethupathi agreed to produce this movie. We were friends from the time we did Vennila Kabadi Kuzhu. So, when I narrated a part of the movie and asked him to put me in touch with producers interested to do small movies, he told me to start off the work.”

Lenin was all praise for his producer as he didn’t have to do any compromise in the subject - Vijay Sethupathi never interfered with the production. “When we were ready with the festival version, I asked him to come and see the movie, but he told me that he will watch the movie in theater. The project wouldn’t have materialized if he had not associated with us.”

The movie has only one song, but a crucial one as Lenin skips through seven years of his characters’ lives in montage and believes that he as a director gained a lot from Ilayaraja’s prior knowledge of the subject. “Raja sir had walked the hilly paths our characters were treading in the movie as he hails from the same place. He had first hand experience of the subject the movie was dealing with. He and my father were schoolmates.”

Although busy running from festival to festival, Lenin is currently gearing up for the commercial release of Merku Thodarchi Malai. “This movie was made for the working class people; festivals, awards and fame were not in my agenda. I wanted to take the movie to common people and show them the struggles landless people. I believe that good reviews at festivals will help draw people into theaters.” 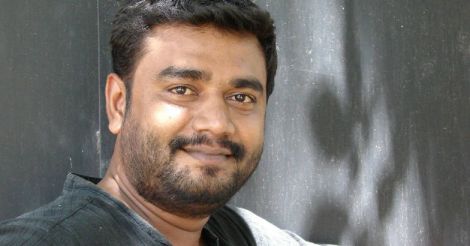 Once Merku Thodarchi Malai is released in theaters, Lenin will start working on his next, the scripting of which is complete. “It will be a city-based subject, which will deal the struggles I saw after migrating to Chennai.”