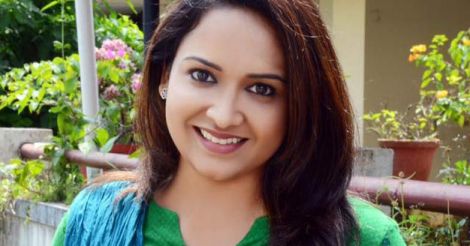 I believe I have the gift of intuition: Actor Lena

Better don’t try to fib if you happen to find yourself in a conversation with actor Lena. The reason – she has a post graduate degree in psychology which she puts to use in her interactions with people. She could detect a lie as soon as it is mouthed, fibbers beware.

So how do psychological insights come to her aide in everyday life? The actor, who manages to get into the skin of every character she plays, lets us in on a few tricks:

The gift of sixth sense

I believe I have the gift of intuition, a sixth sense of sorts. This is something I realized early on. ‘Who are the most trustworthy friends, who should I play with’, and other important decisions in childhood were taken on the basis of my own observations. I could always tell when things were headed for a bad turn and scooted just in time. Jokes apart, if you listen to the voice in your head and give it due importance while making decisions, this would well be your sixth sense.

After completing my post graduation in psychology, I began acting in TV serials. I was able to judge the moments when the audience would feel the same intensity of emotion as the character. I could tell that if I cried in a particular scene, my audience would find themselves shedding tears along with me. This helped me in doing justice to every role that I got to play. 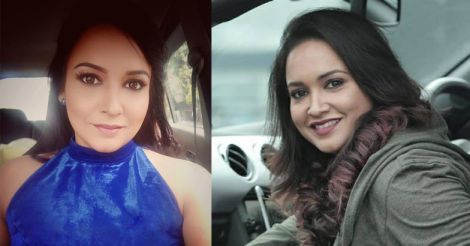 The policy is to not lie as far as possible because I know it’s too much work to cover up a lie. You are most certainly going to give yourself away in trying to protect the lie. As for recognizing a lie while interacting with others, I rely on what I have learnt about body language. If the eye movements and body language point to the possibility that the person is not genuine, I generally sneak my way out.

Cues to look for

Eyes can reveal a lot about the person you are talking to. Watch out for these eye movements

- Looking up to their right means that the person is making up a story that is not true.

- Looking to the right indicates that they are searching for the right words while creating a version of events.

- Looking up to the left top indicates that they are reminiscing or trying to remember something.

- Looking the left means that they are talking about a memory.

It’s great to know these tips about body language which will reveal a lot about the people you meet. But be warned that a seasoned liar can always manipulate body language and get past these filters.