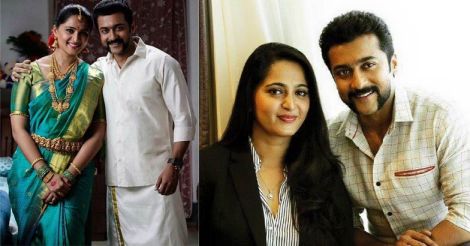 Unni Mukundan is one of the best friends I have in cinema, says Anushka Shetty.

South Indian heroine Anushka Shetty is quite a busy bee in cinema now. Following the box-office success of a series of her movies including Size Zero, Rudhramadevi and Rajamouli's magnum opus Baahubali, Anushka Shetty has emerged a lady super-star across all four south Indian film industries. Right from the 2009 mystery thriller Arundhathi, Anushka has been adorning powerful women characters which reaches till her latest horror thriller Bhaagamathie. Anushka opens up to Onmanorama, her views about stardom, feminist wave in Indian cinema and Bhaagamathie. 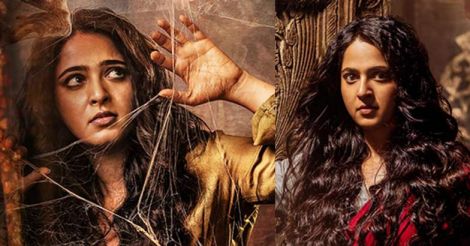 How come most of your movies these days are woman-centric?

It's not that I pick movies that are centered on women characters. I choose powerful scripts with exciting story lines. But I agree that the kind of scripts that are coming in, share a basic thread that revolves around a powerful woman character. I think in south India, Arundhathi kick-started a wave of women-centric fantasy movies, thanks to filmmaker Kodi Ramakrishna. Arundhathi did really well in Indian cinema. I am glad that I'd been a part of it. I think Arundhathi opened up a market for such movies again. 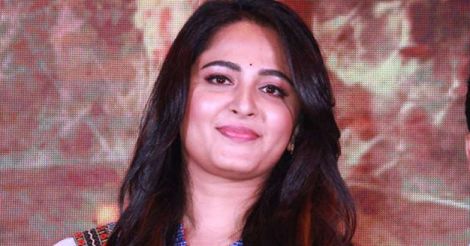 What aspect of Bhaagamathie impressed you the most?

It was the story. Director G Ashok has approached the script in a very distinct style. Characterization and dialogues stand apart in the work. Bhaagamathie has a unique existence of its own. It is indeed independent from Arundhathi or Rudhramadevi. Though all of them fall in a same genre, I am sure Bhagamathie will amaze the audience in its own manner. Bhaagamathie has a row of Malayalam actors like Unni Mukundan, Jayaram and Asha Sarath. How do you recall your association with them?

I really feel at home when I come to Kerala. One thing I have noticed about Malayalam actors is that they offer a very warm welcome to the artists from other languages. They are so kindhearted and warm. Unni Mukundan is a very sweet and soft person. He is one of the best friends I have in cinema now. It has been a great experience acting with him. Jayaram ettan and Asha chechi were also very friendly. I even managed to learn a bit of Malayalam from both of them. Close interactions with Asha Sarath made me feel like we have known each other for ages. That is why I never hesitate to come down to Kerala. It is quite like my second home. 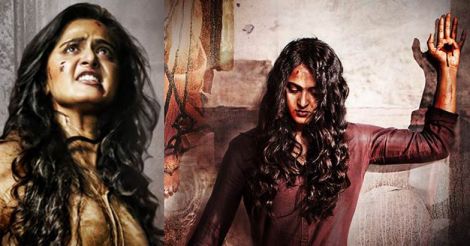 You are now a superstar in south Indian cinema. Do you have a message for your fans?

I am very happy for the appreciation they have given for the work I have done but I would not want to get into the super-stardom. When there are people who have been in there the industry for forty or fifty years, it is not fair if a beginner like me, who stepped into cinema hardly twelve years ago, call myself a superstar. I am happy that my work is getting valued and respected. 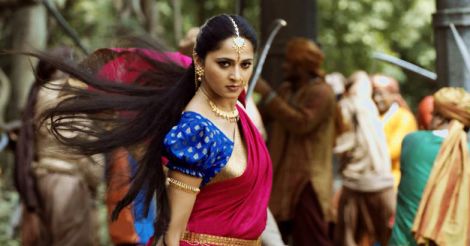 Which is the movie that you keep close to your heart?

It is definitely Baahubali. It isn't because of my character, nor because that it has a female protagonist. It is because of the family atmosphere we shared on the locations. S S Rajamouli, producers and even the actors used to bring along their family and kids on the sets. All of us aired the same spirit for almost five years. Team Baahubali truly became a big family where we all belonged to. We all still cherish the memories of Baahubali shoot schedules. To add on, that movie gave all of us a pan India exposure and a worldwide attention.

What is your take on the controversy following two television anchors' comment on the height Tamil superstar Suriya?

I would rather keep away from commenting on that. But I can't resist saying that such a remark is totally out of taste and disrespectful. There are certain limits everyone should keep in their conduct. You just can't say in public anything that comes to your mind just because we are celebrities.