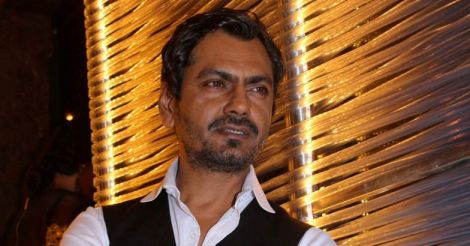 With passion for acting and belief in his skills, Nawazuddin Siddiqui's journey in the Hindi film industry is a success story in itself and he just hopes his thought on cinema "never gets corrupt".

For about 19 years, Nawazuddin has been working relentlessly, doing exceptional work, be it as a junior artiste or a leading man in Bollywood today.

With films like Patang: The Kite, Miss Lovely, Haraamkhor and The Lunchbox among others - that travelled to various international film festivals - he has won the hearts of audiences across the globe.

"I just hope my thought on cinema does not get corrupt. The kind of cinema I am doing is getting overwhelming response - be it in India or internationally. The films are getting screened and recognised at prestigious festivals of the world, the appreciation that I get as an actor is great. I just hope this thought of doing good work continues and I do not get corrupt," Nawazuddin told PTI. 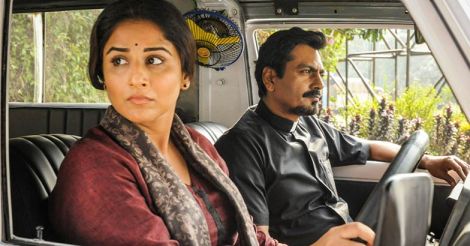 Coming from a small town in Uttar Pradesh, Nawazuddin graduated with a Bachelor of Science degree in chemistry but when he moved to Delhi he joined the National School of Drama. After graduating from the NSD in 1996, he shifted his base to Mumbai in search of work in films.

Remembering his days at the NSD, the Manjhi - The Mountain Man actor says a lot of things used to happen around - from training in Kathak, Bharatnatyam to folk theatre practice.

"...Initially, we used to feel awkward as it was not our culture but this is our tradition and identity in the world like folk songs, folk dance, traditional plays."

Nawazuddin, who trained himself in acting at the NSD, believes self-education forms a crucial base for choosing a good script.

"I am not saying one should go to training school. Self-education is essential as you understand things on your own. The taste of good cinema builds in. Because of education we get to know how to judge a good script. This is my taste and I will continue doing such kind of cinema." 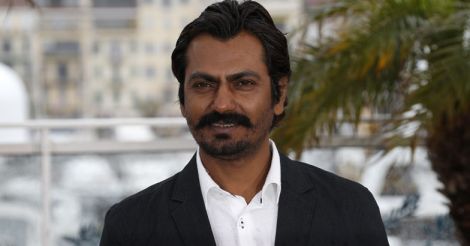 From the time Nawazuddin started following cinema that was high on content, he got more interested in it, so much so that he started choosing his films on the similar basis.

"So maybe, I have the capability of choosing a good script because of education, the surroundings and the films that I have seen as a viewer," the 43-year-old actor added.

He started his career with several blink-and-miss roles, in films like with Aamir Khan's Sarfarosh in 1999 and then appearing in Ram Gopal Varma's Shool, Jungle and Rajkumar Hirani's Munnabhai MBBS.

It was Aamir's home production 2010 film Peepli Live that got him wide recognition as an actor and he continued his journey on a road to success with movies like Kahaani, Gangs of Wasseypur, Badlapur, Bajrangi Bhaijaan and Raees, among others.

"I did not enter the film industry for recognition. I just wanted to do good work - be it doing street plays or television shows or films, be it doing small or big roles. I had not wish to become a star and that I will get recognition because I am a trained actor," he said.

"I just wanted to be busy in Mumbai, just like how I was in Delhi. When there is no work then you think something is wrong as physically you are wanting to work but there is no work," the actor added.