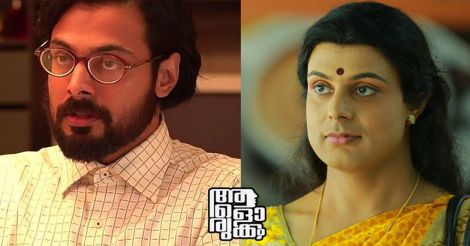 After the preview show of the award-winning movie 'Aalorukkam', the audience couldn’t help but shower praises on the actor who donned the role of Priyanka in the movie. Newcomer Srikant Menon amazingly transformed himself as Priyanka, a transgender character, and delivered a mesmerising performance on screen.

Menon was not a bit hesitant when he decided to quit his job at McCann–Erickson, an international advertising agency, to pursue his passion for acting. However, the actor never imagined he would land such a unique role in a movie which garnered positive reviews from both the audience and the critics alike. Aalorukkam won the national award for the best film on social issues and veteran actor Indrans who played the lead role in the movie won this year’s Kerala state award for the best actor. 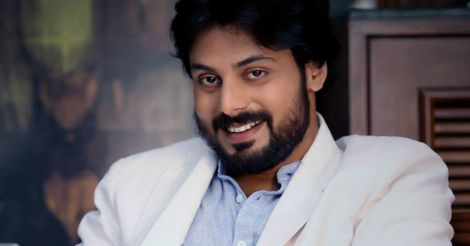 The actor never imagined he would land such a unique role

Menon worked behind the camera for almost eight years before allowing himself to come in front of it. With support from his family, especially his wife, Menon then enrolled for an acting course at Actlab in Kochi. He acted in a short film titled 'Aval Peru Devayani' as part of his acting course. Director VC Abhilash, who happened watch this short film, was impressed with Menon’s performance and offered him the role in 'Aalorukkam'. But Menon confesses that it was not easy for him initially to transform himself into the character named Priyanaka, the way the director had envisioned.

“I grew up in Delhi and later worked in Mumbai for a long time. My father D Vijayan was the private secretary to former central minister Kamalnath. Father was initially anxious about my decision to take up acting, and like any other parent he too preferred me to settle for a well-paid permanent job. But when they understood my relentless passion for cinema, they supported me. My wife Archana is a dubbing artist. When my parents saw my look in Aalorukkam, they were shocked. Even I too was stunned to see myself on screen,” says Menon. 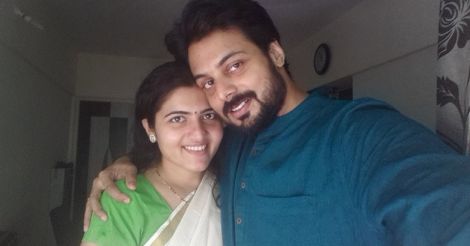 Menon says he never had any qualms to essay the role of a transgender, especially in the beginning of his career, as he had strongly desired to be a part in a movie. He says, “The character got etched in my mind from the moment I heard the story. But I was a bit skeptical whether I would be able to pull off the character effectively. Unfortunately I had until then only seen transgenders who lead a miserable life begging at the traffic signals in Mumbai and Delhi. I asked the director whether he expected such portrayal or emoting from me.”

“Abhilashettan told me not to come to the sets at all if I were going to portray the character like that. He made it clear that he did not wish to portray transgenders in a clichéd or stereotypical way. There are lots of transgenders who lead a normal life. He asked me to observe my mother and wife to prepare for the role. He had a clear idea about that character who has completely transformed himself into a woman, both in body and soul. I thought it wouldn’t be as easy for me to essay the character. It was during that time that my wife delivered our son, and the number of women at my house also increased…my mother, wife, her mother. I observed all of them closely to prepare for my role in the movie,” says the actor. 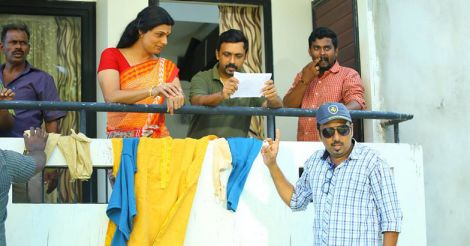 Srkanth on the sets of the movie

The credit for Menon's excellent transformation into Priyanka also goes to the talented makeup artists Santhosh and Thampi. They even got a custom made knickers for the actor so that his curves would be more prominent and make his body look similar to that of a woman’s. Menon admits that he was a bit nervous when he reached the sets wearing sari.

Menon says, “The crew members at the set were supportive. When they realised that I was uncomfortable in the beginning, they tried to make me feel at ease by playfully calling me ‘gorgeous’. Gradually I too became a part of it. But the person who fascinated me the most was actor Indrans. He does not have the airs of a senior or experienced artist. He is such a simple person and has seamlessly essayed his role in the movie.” 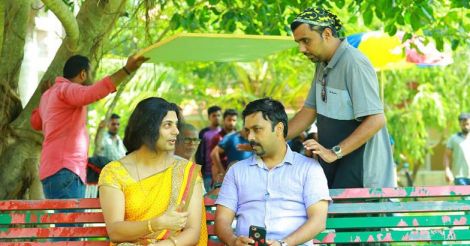 The actor says that he found walking on the beach wearing a sari extremely difficult. However, it was the unwarranted stares that heightened his discomfort. Menon says, “I understood that what women say about staring and ogling were completely true. I realised that it would make you feel extremely uncomfortable. This movie has given me such rare experiences. I believe that not every actor would have such unique experiences in their career. I was not at all enacting; I was in fact feeling the character from the moment I heard the story from Abhilashettan.”

Aalorukkam is Menon’s first major movie after playing cameo roles in movies like Sathyam and Chef. “When this movie is being recognised so much and I am appreciated for my role, I believe that it is the most appropriate reward for diligently pursuing my passion. I don’t know whether I would be offered another role or be able to continue in the movies. But Aalorukkam will never fade away from my mind,” says Menon. 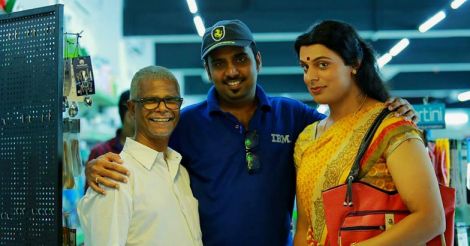 Aalorukkam directed by VC Abhilash realistically portrays the emotions and helplessness of transgenders. The movie emphatically rips away the stereotypical attributes that the society has forced upon them. This is clearly evident from Menon’s genuine portrayal of Priyanka, a character who turns to a woman from man, and leads the life of a loving mother.