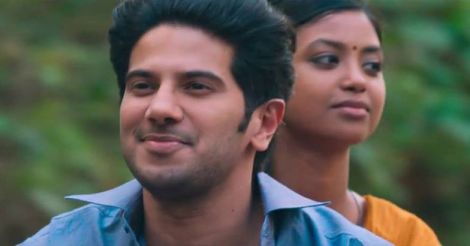 While Njan Steve Lopez was a gaze through grey-tinted glasses at the unsettling reality of actions and their undue repercussions, all through the eyes of a youngster, Kammatipaadam enlarges the mass and scale of the said thought. Director Rajeev Ravi has opted for a disjointed narrative, where the 40-year-old protagonist emerges from a blurry present and goes through the dingy alleys of his past.

The film opens with the grainy present of Krishnan (Dulquer Salmaan) who staggers over to a bus, sustaining a stab, wanting to get to Kochi. The nature of the stab, Krishanan's existing links with his past that got him to travel back to Kammatipaadam in Kochi from Bombay, and his search for a missing man conjures up a rattling drama.

Speeding into the past and whizzing over to the present, the drama not just introduces characters, but retains most of them till the very end. If ever anyone wanted a class on characterization, Kammatipaadam would be an ideal study material; Rajeev Ravi does a lot more than making the cast get acquainted with the audience. With a ravenous appetite for details, he gets them out of the screens, inching their lives closer to ours and runs it a good three hours until we know their every move; the village of Kammatipaadam, the gangs therein, their ferocity that is made handy by the syndicate of organised crimes with the 'knell of gangdom' resounding with vengeance, all become tangible forces. 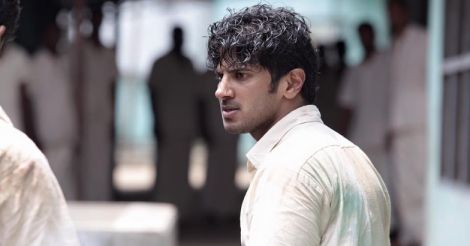 The film begins with Balan (Manikandan) in his 20s, while Krishnan and Ganga (Vinayakan), brother of Balan, are young boys. They watch Balan starting out with smaller crimes and gaining strength in their village. He's sought after to smuggle goods, evade the excise officers' check and displacing people off their land by force. The younger ones take after him when they hit their 20s. Three stages of their lives promptly depicted, the main actors play the third phase. The younger version of all the characters, including Anitha (Shaun Romy) are well-crafted and they are a spitting image of their older selves. 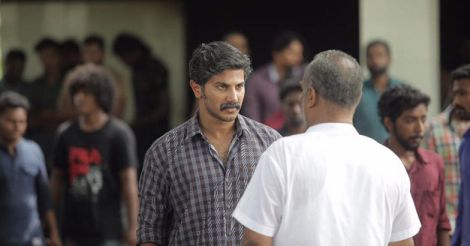 Manikandan is an explosive performer and the strength of the screenplay. He's the pawn of the rabble-rousers, but makes for the perfect gang leader who goes all out to prove that he is capable of shifting the power dynamics to his side among the local thugs. A stunning Vinayakan, whose urgency in performance coupled with terrific idiosyncrasies with an effortless Kochi slang, marks him out. Dulquer has worked the grey matters to great effect, be it the moustache or his restrained performance. There's more emotive bits added to his character than the others and he throws no sheath on his tears, and pulls off neatly, one of his rare unsophisticated characters. Shaun Rony is subtle, a refreshing face on screen. As usual, the array of unfamiliar faces in a Rajeev Ravi film doesn't disappoint as well. 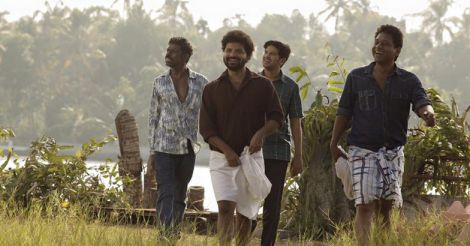 And at the end of violence, there's a hint of remorse, the agony of the vanquished who realises that when he's down and out, he becomes scum to the ones he fought battles for. However, the screenplay isn't as tightly woven together; even though the film is a well-made one, the chill that crept though the veins at the end of Njan Steve Lopez despite its limited purview of characters is missing here. It also becomes predictable towards the end, where the uncertainty fizzles out after the rather long drawl, for we already have a good hunch of the culprits. The finale, however, gets the film sitting on the threshold of a commercial film to simply take the plunge.