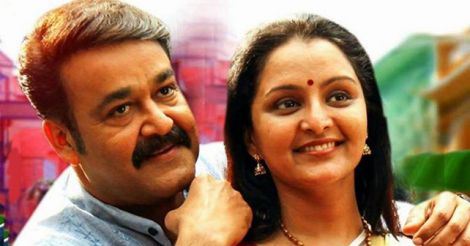 The complete actor is back, and in style. Mohanlal’s Villain movie has been released on Friday and the film is expected to open big at box office.

Written and directed by B Unnikrishnan, Villain is his fourth outing with Mohanlal after Madampi, Grand Master and Mr. Fraud.

Mohanlal plays the central character, Mathew Manjooran, while Manju Warrier essays the role of his wife in the movie.

Villain is the first Indian film to be made in 8K format. The team had used a special 'Red' camera of 'Weapon Helium 8K' series to shoot the Mohanlal-starrer.

Interestingly, Villain had a special premiere show which was attended by many including ace director Mysskin.

Mysskin, after watching the movie, has been all praise for Villain. Congratulating the entire team, Mysskin applauded the majestic performances of Mohanlal, Manju Warrier and Vishal. He said Villain is a perfectly designed movie from Unnikrishnan. Here's a timeline from theater: 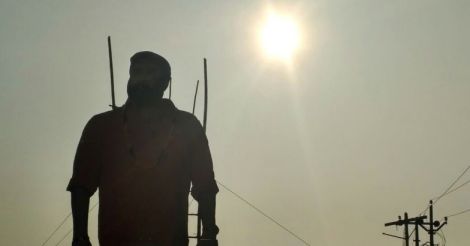 > Manju Warrier arrives and so comes the first song

> A series of incidents and deaths are being investigated

> In between Mathew Manjooran's tragedy in flashback is shown

> Second half is crucial

> Sharp twists and turns in the story after the first half

Meanwhile, also check what audience got to say:

#Villain
A class film !! Much better than snail paced #tgf
Lalettan is a treat to watch
And the 8k visuals 💓💓🙏🙏🙏
Overall a decent outing 👌

Expectations were Sky-high but the outcome was disappointing , @Mohanlal should stop working with such mediocre Directors #Villain

#Villain as an 'emotional thriller' justifies one part of it. Carries good emotions but fell flat as a thriller. @Mohanlal just rocked

#villain First half is peculiar.Different lalettan with a different class commercial film.Going tobe the next 100 crore club movie for sure.

It has some thrilling moments here and there but not that much. Strictly an average first half. Verdict depends on second half#Villain