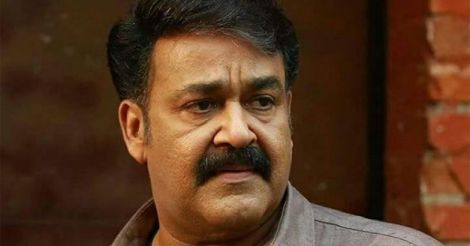 Style over substance and the versatile elegance of a subdued Mohanlal towering over everything else.

When you have a plot woven in the mold of the thriller genre, perhaps it is absolutely necessary to start with a shocker.

How else to do it than to unleash a triple murder by masking the killers. And then, since the plot requires an investigation to unravel the mystery, the cop comes into play. Or rather cops.

In this wobbly scheme of things, it is delightful to have a subdued cop, who begins the investigation on the last day of his voluntary retirement from service. His subdued self has masked many hues of his traumatic past and it is only as a token that he takes on the investigation, which he could leave behind at the end of the day. Only Mohanlal can enact the lingering pain of a personal tragedy with such subdued finesse. It is nice that fans cheered the explosive brilliance of his subdued persona in a critical scene wherein an agony of a smile is laced with a teardrop that drips on the vast canopy of the brilliant actor's face. That was a class act.

The plot and the slow trajectory of the Villain movie's pace then meander through usual twists and turns in the process unraveling a host of characters to reach a logical conclusion.

The narrative of who is the hero and who the villain is gets some justification in an interplay of dialogue between Vishal and Mohanlal, who are at once heroes as well as villains, albeit for different causes – of hatred and love. 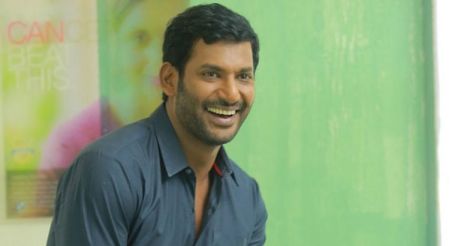 We do not get a glimpse of the chemistry between the husband and wife characters portrayed by Manju Warrier and Mohanlal. For that matter, any character of Villain could be replaced by all and sundry except for Mohanlal. But then, that is understood given the magnitude of Mohanlal's range.

The issue is that fans may not have much to cheer about apart from the depth of his acting prowess.

The cop doesn't falter in his clinical observations to join the dots, but that is not the case with the narrative of Villain. Perhaps the emphasis of the filmmakers was on its treatment and on that count it is a justified attempt. 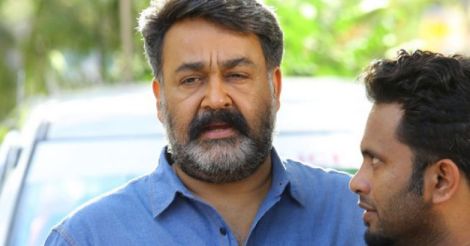 Revenge is a disease, which slowly eats up the one who carries it, we are told by the protagonist. In the genre of thrillers, mystery can be unraveled in myriad ways but if the plot is shaky, there is a chance that the narrative may lose its trajectory.