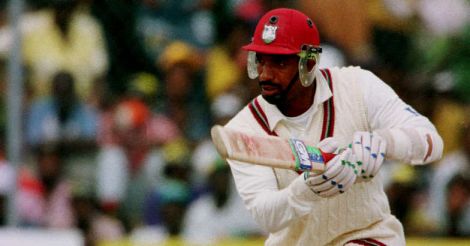 Opener Phil Simmons smashed an unbeaten 104 as the Caribbeans cantered to a nine-wicket win in the last ODI to be played in Thiruvananthapuram. File photo: Getty Images

Big-time cricket returns to Thiruvananthapuram after a gap of 29 years when India meet New Zealand in the first-ever T20 International to be played in Kerala on November 7. The tie, the final one of the three-match series, will also mark the debut of Greenfield International Stadium at Kariavattom as an international venue.

Thiruvananthapauram has hosted two international matches in the past and both games were played at the University Stadium.

The India-Australia One-Day International (ODI) played on October 1, 1984, was the first-ever International match to be played in Kerala. However, rain played spoilsport and the match had to be abandoned. Australian captain Kim Hughes won the toss and put the hosts in to bat in a game reduced to 37-overs-a-side.

India were bowled out for 175 in 37 overs, with Dilip Vengsarkar making a fine 77. Carl Rackemann rocked the Indian top order and returned miserly figures of 3/7 from his eight overs. Left-arm spinner Lom Logan picked up 4/33, including the prized scalp of Indian captain Sunil Gavaskar. 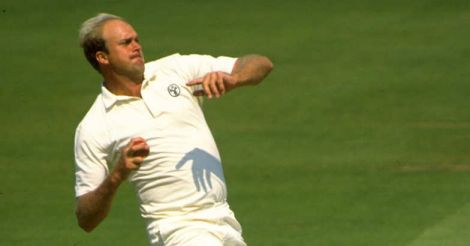 The India-West Indies match on January 25, 1988, was the last ODI to be played in the Kerala capital. India rode on opener K. Srikanth's fine hundred (101) to reach a respectable 239/8 in 45 overs. Mohinder Amarnath made 56 while Mohammad Azharuddin chipped in with 36. Patrick Patterson (3/34) was the most successful West Indian bowler, while skipper Viv Richards claimed 2/40.

Opener Phil Simmons smashed an unbeaten 104 as the Caribbeans cantered to a nine-wicket win, with 13 balls to spare. Simmons and Gordon Greenidge (84) amassed 164 for the first wicket. Simmons was declared man of the match as West Indies completed a 6-1 rout in the seven-match series.

Since Kochi made its debut as an international venue in 1998, Thiruvananthapuram has been waiting for its turn. The long wait is coming to an end and the spectators will be hoping for a cracking contest.