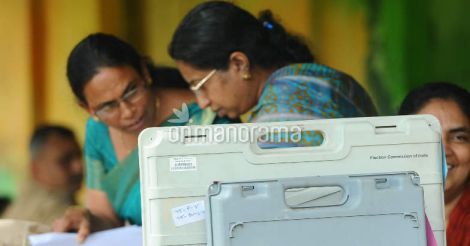 New Delhi: The by-election to the Vengara assembly constituency in Malappuram district, necessitated by the resignation of P.K. Kunhalikutty, will be held on October 11.

Votes will be counted on October 15.

The election commission will issue the poll notification on Friday. Nominations could be submitted until September 22.

Voting machines with VVPAT facility will be used for the polls.

Kunhalikutty resigned the post of MLA to contest the by-election to Malappuram Lok Sabha segment following the death of senior IUML leader E. Ahamed. Kunhalikutty won the polls by over 1.5 lakh votes.