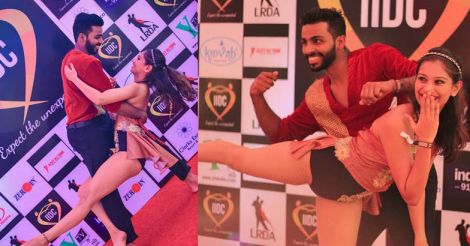 Kochi: Thanks to the multiple reality shows on Television, Kerala’s dance horizon has grown broader and more inclusive. But it has also eroded the novelty factor in watching a good hip-hop or salsa dance every once in a while. But Kizomba is an anomaly to this.

The sensual dance form, which traces its origin to Angola in Southern Africa, is certainly a sight for sore eyes. Slow in pace, the routine is one of the standouts among international dance moves. A duo swaying to the slow beat of Kizomba looks something like mating insects, tightly gripping each other in a private world. So unlike salsa or jive, Kizomba is not much popular in conservative Kerala.

Perhaps for the same reason, when Keralite pair Aswathy Shinod and Alexander Scaria bagged the top honors in Kizomba at the recently concluded India International Dance Congress (IIDC) in Bengaluru, it seemed unbelievable to many. The Keralite pair won the top honor after defeating teams from Italy, Columbia, America, and Mexico. 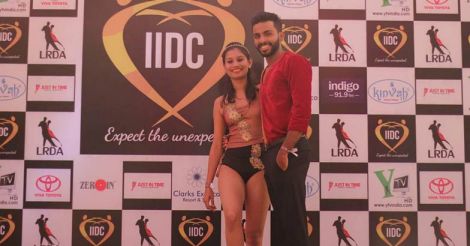 Around 2,000 dancers from all over the world shook a leg in this year’s IIDC, which featured 16 different dance genres, including hip hop, salsa, bachata, belly dance, and Kathak. 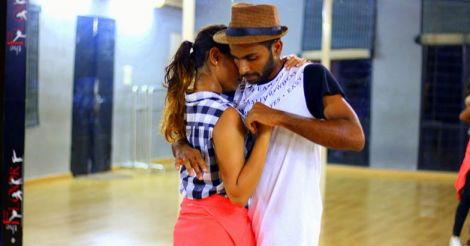 Aswathy, a second year BA French student at St. Theresa’s College, Kochi, fell in love with Kizomba quite unexpectedly. She is also a trainer at the ‘Floor’ dance school in Kadavanthra, Kochi.