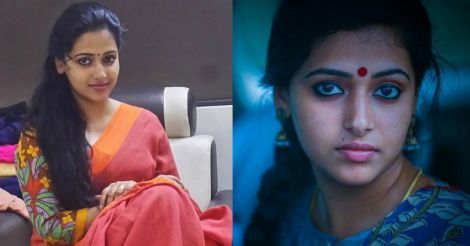 Anu Sithara, the 'village girl' who danced her way into hearts

Meet Anu Sithara, the pretty lass who plays heroine in Ranjith Shankar's 'Ramante Edanthottam'. Her village belle looks have already endeared her to the masses.

Anu hails from Wayanad and learned dancing at Kalamandalam. School youth festivals came next and that paved the way to  movies. 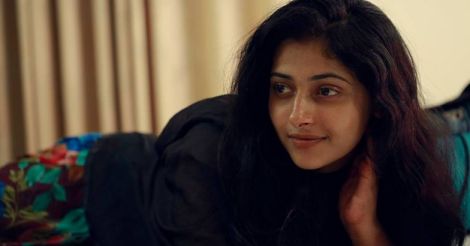 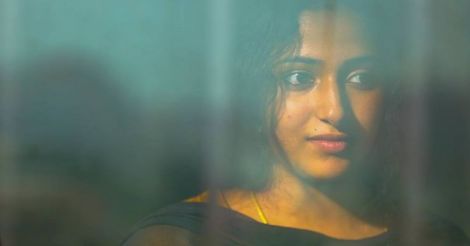 Anu Sithara joined Kalamandalam while she was in eighth standard and that changed her life completely. After completing her class tenth, she joined higher secondary in Kalpetta.

Currently, she runs a dance school with the name 'navarasa' along with her mother. 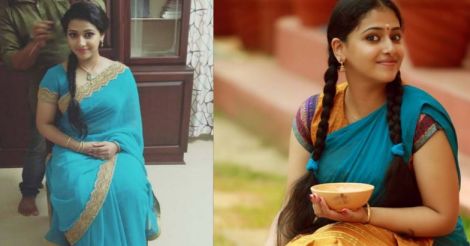 She made her debut with Pottas Bomb, which fizzled at the box office. Owing to the similarities in looks, she got a chance to play the younger version of Laksmi Gopalaswami in Indian Pranayakatha. Happy Wedding is the first super hit that came her way. She also had roles in Anarkali and Fukri. Two of her flicks, Ramante Edanthottam and Achayans will hit the marquee soon. 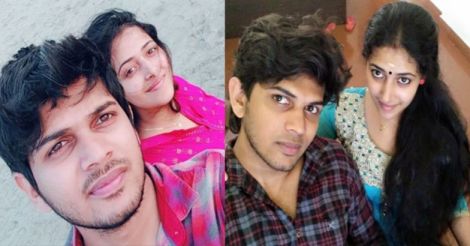 Her father, Abdul Salam is an drama enthusiast and actor and her mother Renuka is a dancer.  She is married to Vishnuprasad, a fashion photographer. Anu Sithara plays Malini, who is Kunchako Bobban's leading lady in Ramante Edanthottam. She essays the role of a dance teacher in the movie, much like her real life.