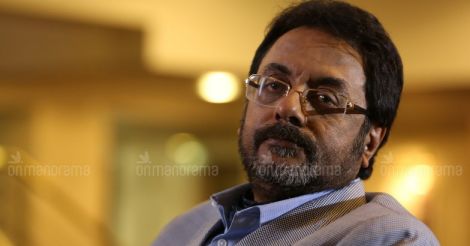 It was cinema which gave veteran actor Prathap Pothen the vigor and confidence to fight back whenever life offered him bitter challenges. He did not back down even when he had a rendezvous with an ailment sometime ago. Interestingly, it was at the hospital ICU that he decided to direct another movie. As Pothen talked about hay days and rough patches in the 40-year-long career in movies, he showed no sign of fatigue or uneasiness.

“I am 64 now. All the masters in the world cinema must have directed the best movies of their career by the time they reach my present age, but still I want to make movies. In fact, I have taken a two-month break to prepare for it. It is cinema that rules my thoughts these days,” says Prathap Pothen.

Why did you drop a movie project that you had planned to direct earlier?

I totally gave up the project that I had planned with actor Dulquer Salmaan in the lead. I did not like the way its screenplay was written. In between, there were many unwarranted interventions from outside as well, which I was not ready to comply to. I have never become a part of a movie for the sake of good money, and do not intend to do so in the future. I was not ready to compromise, so I gave up the movie that I wished to direct after 20 years. 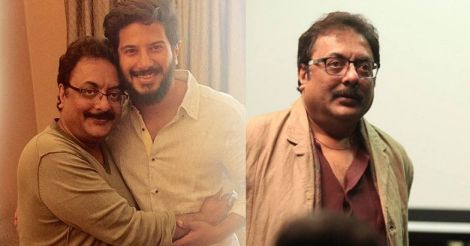 I started contemplating seriously about directing again, ever since the day I came back home from the hospital. The actors would be finalized only after the completion of the script and there is a chance that all of them might be new comers.

Are you aware about what is happening in Kochi right now?

I am very much aware about everything and I must say that I am enraged too. Why was Dileep jailed for so long without even granting bail? The whole case seems a little mysterious to me. He started his journey in the industry with small roles and still managed to find a place in the hearts of the audience. It is likely that people might get envious. Imagine, if a woman journalist like you ask me a question and I reply in a rather crossly manner and later that person alleges something of this sort against me. I will surely be behind the bars. I think the consequences would be grave these days if you get yourselves involved in cases related to women or even if you anger them.

Have you ever been at the receiving end of a woman's wrath?

I am a person who experienced that when I got divorced from my ex-wife Radhika. But that doesn’t bother me because I don’t fret about it. I don’t regret any of the decisions I have taken in my life, neither do I get disappointed when I introspect.