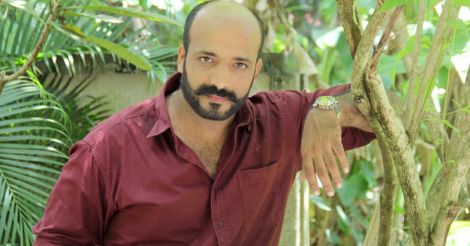 MB Padmakumar's film portrays accidental fall of a bunch of people into a deep pit and their efforts to get out.

Shooting an entire 1-hour-40-minute film in a 65-foot pit, is a grueling task that demands steely nerves and steadfast conviction. Titled Telescope, the film makes a cut in terms of theme and subject on the lines of what director M B Padmakumar experimented in his two earlier films – My Life Partner and Roopantharam. While the former explored the labyrinths of the taboo subject of gay relationships, the latter revolved around the life of a visually impaired man. And, invariably, it is society and its simmering realities that the actor-director has been trying to portray. Ahead of Telescope's premier in Delhi, Padmakumar talks to Onamnorama about the making of the film.

The film portrays accidental fall of a bunch of people into a deep pit and their efforts to get out. The characters have no name. The pit, a microcosm of the society, is the real hero of the movie. The movie, which gives a magnified view of life, has a thrilling narrative.

Challenges in the making 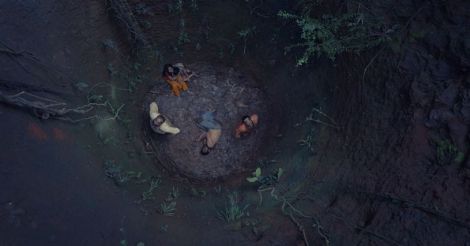 A 65-feet-deep pit is the place where the whole drama takes place. We created a platform 15 foot above the bed of the well, supported by a scaffoldings. Some actors found it very difficult to perform once they came to know about the actual depth of the pit. Getting down to the floor of the well and climbing up was the most difficult task. Many a times they had to be brought up above the ground after they panicked.

The cast included an 8-year-old kid, a 22-year-old actress and a septuagenarian actor. Some of the actors, once descended into the well, spent whole day there - from seven in the morning till nine in the night. Only senior artist Balaji, the kid and the actress were given the luxury to climb up occasionally. However, the actors adapted to the ambience and the story so well that they transformed into characters towards the end. 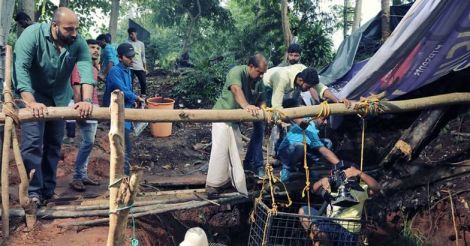 Being such a risky affair, I had apprehensions. There was an opinion that visuals of the pit can be generated through graphics and later mixed. But that would rob the film of its originality. So, during audition itself, I had warned about the risks involved in the filming. Many were scared of the challenges and opted out of the project. Some actors had to be replaced after shooting began. But we never compromised on the original idea. The actors were molded in a 5-day workshop.

The genre of Telescope

If you term a film as an award film, there is general tendency to expect it to be slow with an indecipherable language. This movie differs widely from that notion. It has several dimensions. There are several layers, but the narrative moves on with a clear beginning-middle-end structure. Different viewers can see it from different angles. It is a complete entertainer which anyone can enjoy. The narrative is laced with humor and the actors have come out with a tremendous performance. 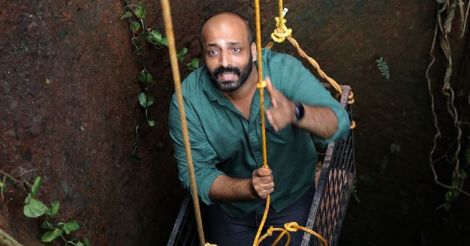 This is the most aesthetically satisfying job in my career so far. I see it repeatedly and it gives me immense pleasure. I am also excited to realize that it is for the first time in the world that a whole movie has been shot in a deep well.

Inspiration to become a filmmaker

I was deeply inclined towards creativity from a very early stage. Films, screen and the visuals that appear on it have always fascinated me as a child. When I grew up, I became a TV presenter in channels like Doordarshan, Asianet and Kairali. Then I met director Jayaraj, my guru. I joined him to assist him in the film Ashwaroodan and I even essayed a role in it. I made films a habit ever since.