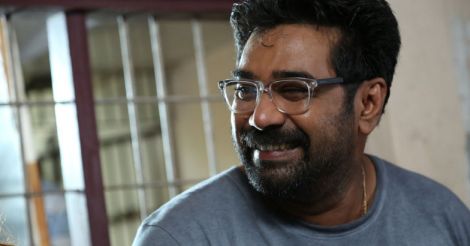 There is always a risk of breaking into laughter if paired with Samyuktha, says Biju Menon.

Will Samyuktha Varma, who gave life to several well-loved characters, make a comeback to the silver screen? Will she again pair with her life partner and actor Biju Menon in a movie? Lovers of Malayalam films have been keen to know more about Samyuktha, who has been keeping away from the cameras after she decided to join Biju as his better half.

Now, Biju himself has opened up to Radio Mango on Samyukha and also revealed other interesting episodes from his eventful life and career.

Will Samyuktha Varma ever make a comeback on silver screen 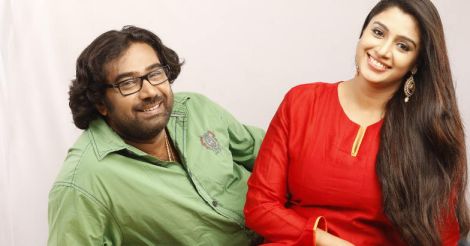 “Samyuktha has often said that she would like to act with me in a yet another movie. However, that would be very difficult now,” says Biju.

He goes on to explain, “When we face each other for delivering dialogues, we would not be able to help ourselves from breaking into a laughter. For instance, ‘Meghamalhar’ was shot after we got engaged. Though the film had several serious dialogues, we struggled to suppress our smiles. This problem will crop up if we act together again.”

Biju reveals that Samyuktha is now busy with her yoga lessons. Yoga is a passion for Samyuktha and she has mastered several levels of the discipline, he says. “But she has never compelled me to join her,” adds Biju.

“Samyuktha knows that I am a very lazy person,” reasons Biju.

Biju says he is often haunted by nightmares, most of them related to cricket. “Once, in a dream, I was in charge of the security of the Indian cricket team. On another occasion, the air-conditioner in Harbhajan Singh’s room was not working,” says the actor.

He has also arranged an old house for Mahendra Singh Dhoni to practice. Once, Biju’s friends pestered him for tickets and on another occasion the actor cleaned all the chairs in Kaloor stadium all by himself – in a dream, of course. 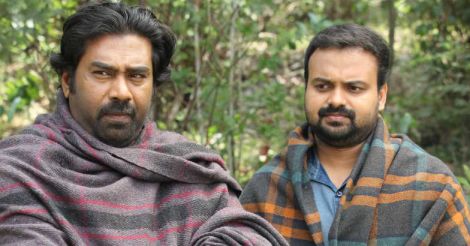 Biju Menon and Kunchacko Boban in the film Romans

“One can a learn a lot from Kunchacko Boban. He has many good qualities,” says Biju. Though Chackochan is younger to Biju, his advice has proved very valuable on several occasions. “Chackochan is very wise and intelligent. I have approached him while taking many crucial decisions in my life,” says Biju.

He relates one instance. “Five years ago, I was planning to buy a new vehicle and getting its registration done at Puducherry. When I told Chackochan about it, he said, ‘Don’t do that. We are public figures always in the limelight. If something goes wrong afterwards, it would become a big problem.’ Had I not listened to him, my name too would have figured in the list of vehicle registration scam,” says Biju.

In the interview, the actor remembers that his first remuneration was Rs 70 received as a drama artist in All India Radio. Another interesting fact Biju discloses is that the dialogue he delivered in Salt Mango Tree about studying in ‘Elephant rock LP school’ was true. Biju Menon’s school in real life was ‘Anappara LP School.’