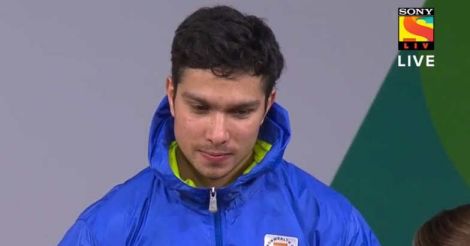 The 18-year-old from Haryana lifted a total of 295kg (136kg+159kg) to finish third after his nearest rival, Vaipava Loane, fouled his last two lifts to end with a total of 292kg.

The youngster, competing in his maiden Commonwealth Games, holds the distinction of being the youngest to hold the national record as well.

He held the 62kg category national record at 15.

Deepak trained at the Army Sports Institute as a diver before being pushed into weightlifting by the coaches there.

The Indian weightlifters have so far claimed four medals in the Games.