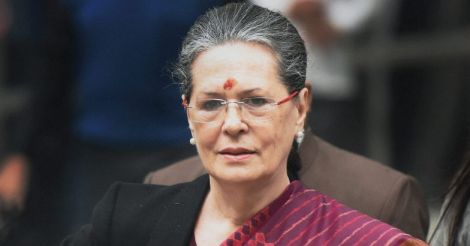 Launching a counteroffensive against the prime minister, who has relentlessly targeted the Siddaramaiah government over corruption, she wanted to know what happened to the institution of Lok Pal, the anti-graft watchdog that was proposed to be set up.

"The Modi government is discriminating against our government in Karnataka. Is this your 'sabka saath, sabka vikas' (together with all, development for all)?" she said.

The Congress leader said," Modi is a good orator and speaks like an actor but that would not feed people."

The much-awaited Lokpal Bill got the presidential assent in January 2014, providing for creation of an anti- graft watchdog which will bring under its purview even the prime minister with certain safeguards. However, the institution is yet to be set up.