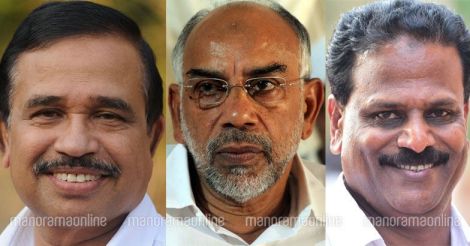 Thiruvananthapuram: With the conclusion of the by-election process in Malappuram, now the focus is on Vengara Assembly constituency which P.K. Kunhalikutty would vacate after being elected to the Lok Sabha. The discussions are centered around the IUML nominee for the by-election.

Ground for a by-election in Vengara would be set once Kunhalikutty demits office as MLA. Rumors are rife about the Indian Union Muslim League nominee for the Vengara Assembly constituency. The names of IUML general secretary K.P.A. Majeed, district general secretary K.N.A. Khader, former MLA Abdurehman Randathani and Abdu Samad Samadani are doing rounds. The chances of considering a Youth League leader is also fair. A member of the Panakkad family is unlikely to enter the fray.

The party would have to identify a substitute for Kunhalikutty as Legislature Party leader. M.K. Muneer, V.K. Ebrahim Kunju, M. Ummer and P.K. Abdu Rabb are some of the experienced members in the assembly. It also remains to be seen whether the party would entrust the post to the member to be elected from Vengara.

Kunhalikutty will have to submit his resignation in a fortnight once the Malappuram Lok Sabha by-election result is notified in the government gazette.