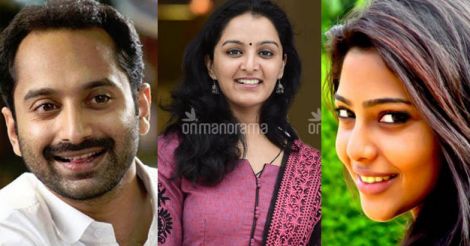 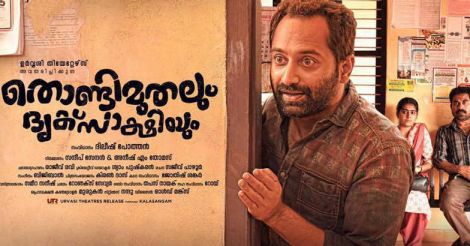 Thondimuthalum Driksakshiyum was selected as the Best Film. Meanwhile, Dileep's Ramaleela picked up the Popular Film award. These awards were decided following an online voting on Movie Street's Facebook page which has close to a lakh followers. 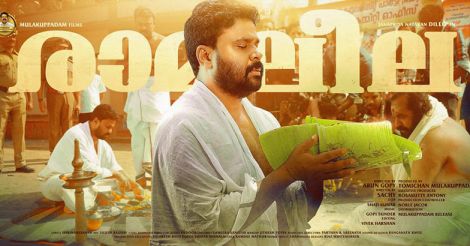 Sarathkumar got the distinction for the Best Performance in a Negative Role for his portrayal of Appani Ravi in Angamali Diaries. The Best Debutant citations went to Antony Varghese and Nimisha Sajayan. Lijo Jose Pellissery got the Best Director award for the movie Angamali Diaries. Ouseppachan, John Paul Puthussery and Director Mohan were recognized with Lifetime Achievement Awards.

20. Lyricist of the Year: Vinayak Sasikumar