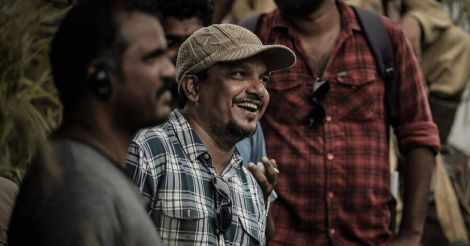 Kochi: Rathish Ambat, the director of Kammara Sambhavam, entered movies after leaving his stamp on the art of advertising. Debuting directors normally go for experienced cinematographers, but Rathish dared to be different. He entrusted the task to Sunil, who had never even been at a movie set or location.

Was Kammaran Nambiar really alive? How much of history is there in the movie?

Kammaran Nambiar is indeed fictitious. But his life progresses through some real happenings in our history. He raises speculation of being real because his love and revenge and betrayal gets entwined with historic moments. 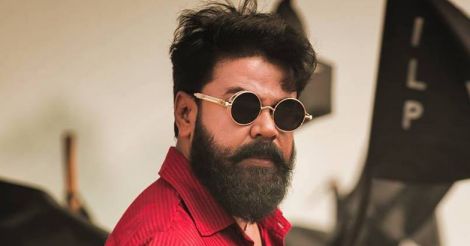 Does this movie also indicate a change in Dileep's career?

Kammara Sambhavam does have comedy in it. The difference is it is mostly black humor. Dileep has three different get-ups in the movie. A totally rural one, a stylized one, and a man over the age of 90. He did an excellent job of all three. His was the first face that came to my mind when I visualized the character whose humor is not lost even in a very advanced age.

Kammara Sambhavam had to shift schedules several times due to various reasons. What are the lessons you have drawn from such crises?

Every movie is a war. Everyone stood together in this war. Hence this is not just a Ratish Ambat film, but one for which credit goes to the entire team, including the cinematographer, the make-up man, and the art director.

Is the length of the movie a challenge?

My opinion is that the film does not leave the audience bored and hence the length is no issue.