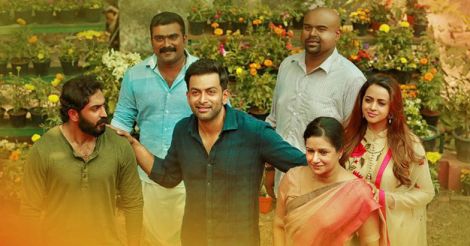 “They took her away; he took him down,” said the movie posters. Well, though the hero hasn't taken all of them down, he did manage to accomplish his mission of saving his own daughter from the villains.

Adam Joan, the much-awaited action thriller, starring Prithviraj, did not disappoint the audience. With ample action sequences, well-maintained suspense and deep emotional engagements, Adam Joan is a distinct one among a series of similar storylines, like The Great Father, Amar Akbar Anthony, Puthiya Niyamam, etc.

The movie takes place in Scotland, where the Pothan family is settled. Adam Joan Pothan, the elder son of Nirmala Pothan, grows a private forest back in Kerala while his younger brother Alan is married to Swetha (Bhavana) and settled in Europe. Adam's Jewish wife Amy (Mishti) dies following a complication during delivery and Adam leaves his child Ila with his brother and wife who are childless.

Adam believes that the child is the reason for the death of his lady love and hence, doesn't visit her thereafter. The movie develops its suspense nature when some Satan worshipers kidnap little Ila, who is half-Jew.

Excellence in camera and cinematography teleport the audience to the cold and mystic wilderness of Scotland, which lends the movie a vintage mood. Songs, background score and action sequences are the USP of this movie, which speaks of raw emotions and realistic instances. The subtlest of emotions like regret, guilt, love and anguish are conveyed beautifully onscreen. 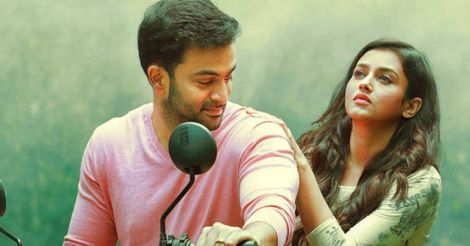 Adam Joan, the much-awaited action thriller, starring Prithviraj, did not disappoint the audience

Characters that appear common or less important in the first half turn out to determine the future in the second half. Narain, Lena, Bhavana and Rahul Madhav have done magic to their roles, almost making the audience wonder if we have met one of them in our neighborhood. With a style that’s all hers, KPAC Lalitha has done her small role with grace.

The movie speaks of the convention of worshiping dark forces as part of family tradition in some Christian households of Kerala that associated with the larger black mass and the followers of Lucifer. A global secret community, the Satan worshippers make human sacrifices to please Lucipher, by murdering young Jewish girls on special days. The movie also gives a statistics of children being kidnapped in Scotland, the conclusions police draw in each of those cases and the concerns over that. 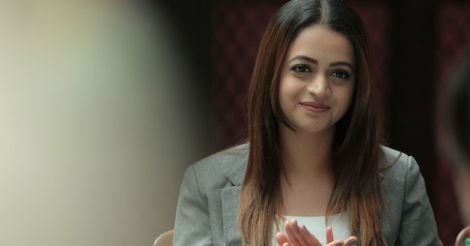 Special mention is due to Bhavana for her incredible performance

Adam Joan progresses through a father's regret of having left his daughter over emotions and a foster mother's guilt of letting wicked acquaintances utilize her emotions. Special mention is due to Bhavana for her incredible performance.

Mishti makes an angelic presence on screen, almost dulling the rest of characters. Adam Joan also mesmerizes the viewers with some super romantic music, picturisation and the stunning drone shots of the royal Scotland.

It says that a father would go to any extend for his daughter. Little Ila was fortunate to have a daring, heroic father like Adam and unfortunately the movie doesn't speak of other children who fall prey to such fate.

A Culcutta News kind of socially committed climax is absent although the filmmaker chose to take up a social evil instead of bringing in personal grudge as the reason of kidnapping the kid. Viewers will get reminded of the Tom Cruise movie Eyes Wide Shut when the Satanic church and their rituals are shown. 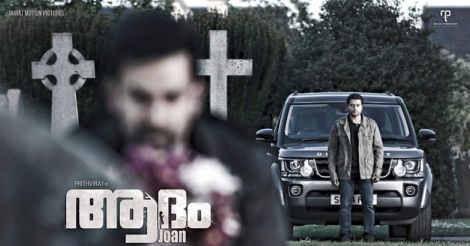 As for Prithviraj, the actor has worked out some flexibility in his facial expressions and spontaneity in deeply emotional scenes.

In essence, Adam Joan is a vintage suspense movie, which marks a powerful return of Bhavana and Narain after a break.