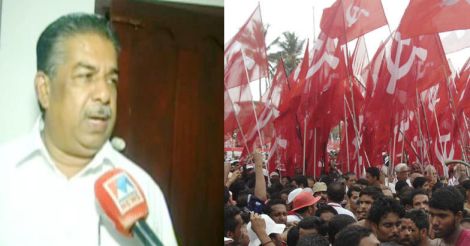 Alappuzha: Saji Cherian of the ruling CPM-led LDF who won the Chengannur assembly bypoll on Thursday thanked people for the landslide victory.

"This is beyond my expectations. Did not know people liked me so much," Saji Cherian told reporters even as his party workers broke into celebrations in various parts of the constituency.

"We were able to make strong gains in UDF and BJP bastions. The LDF was able to get votes from the SNDP, NSS and the Christian community," Saji Cherian said.

Meanwhile, Vijayakumar admitted that the Congress erred and the party couldn't prop itself up at the local level. The Congress candidate urged the party leadership to introspect on the impending loss.

The byelection was necessitated following the death of sitting MLA K K Ramachandran Nair (CPM) in January 2018 due to illness.