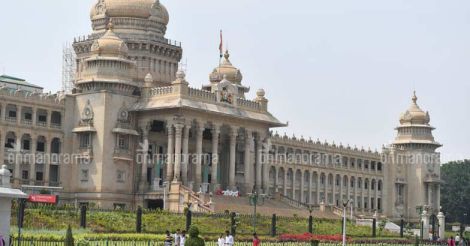 In a dramatic turn of events after Karnataka delivered a hung Assembly, the Congress announced its backing to the Janata Dal (Secular) to form a government to prevent the BJP from regaining power in its only southern bastion. Follow live updates here. If you are not being able to see the live updates, click here (iOS, Android) to update your Manoramaonline App.