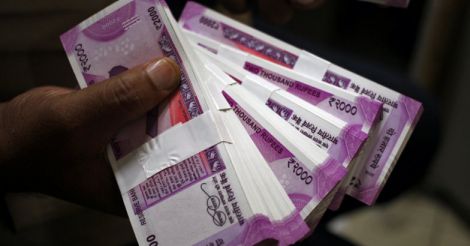 Malappuram: Unaccounted money to the tune of Rs 79 lakh was seized from two people at Kuttippuram here on Tuesday.

The police seized the money from Abdurrahiman and Siddhique, both hailing from Vengara, when they arrived at Kuttippuraam railway station.

The police said they were probing if the money was brought in connection with the Vengara assembly by-poll.

Polling for the by-poll, necessitated by P.K. Kunhalikutty's election to Lok Sabha, will be held on Wednesday.