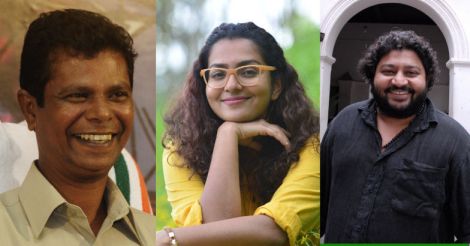 Indrans, Parvathy and Lijo Jose Pellissery won the tiop honors. The winners were selected from over 110 movies, including children’s films.


Film-maker Lijo Jose Pellissery has won the state film award for the best director for the film Ee Ma Yau. The film starring Vinayakan, Chemban Vinod and Dileesh Pothen in the lead is still awaiting its theatrical release.

Minister A K Balan announced Kerala state film awards on Thursday. The winners were selected from over 110 movies, including children’s films. 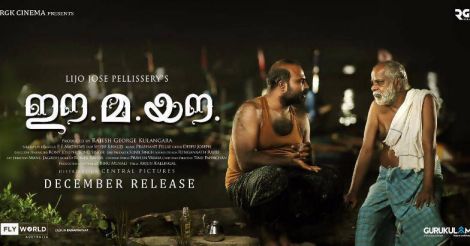 As many as 110 movies were nominated in various categories. The award committee was divided into two groups and each group judged 56 movies. There were seven children’s movies, which were considered for the awards. 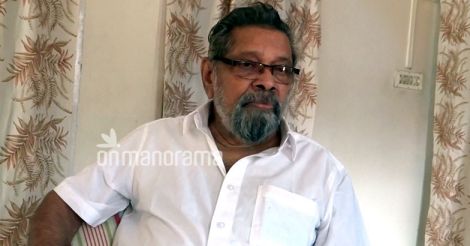 The government has issued special notification for the appointment of separate juries to select the award winners in the best story and screenplay categories. The screening of the movies were held at the KINFRA Film and Video centre in Kazhakkuttom.

Those without much dreams conquer dreamy heights: Lijo Jose Pellissery

Songs in 'Mayaanadhi' flowed from my heart: Shahabaz Aman 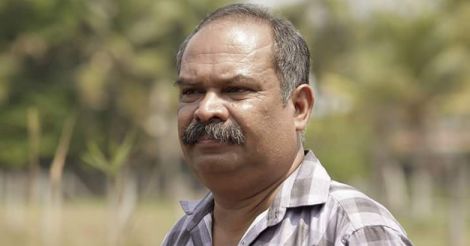 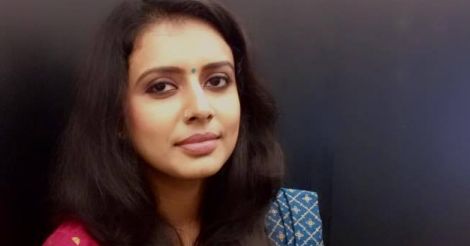 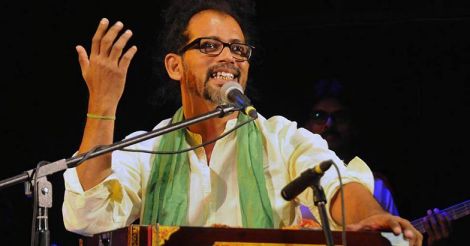