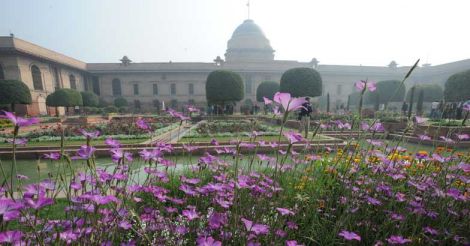 New Delhi: All arrangements have been completed and the stage is set for the presidential election on Monday in a poll that is likely to see NDA’s candidate Ram Nath Kovind elected to the Rashtrapati Bhavan.

Kovind is guaranteed to get more than 61 percent of votes, and the final tally depends on how some regional parties vote, reports said. Besides NDA constituents, which comprise over 48.6 percent of votes in the electoral college, regional parties such as the AIADMK, TRS and JD(U) have announced their support to the dalit leader, making his win an almost foregone conclusion.

A group of opposition parties led by the Congress had picked former speaker Lok Sabha Meira Kumar, also a dalit leader, as their joint candidate.

Once elected, Kovind will be the second dalit to occupy the highest constitutional office. The first was K.R. Narayanan, who was in ofice from 1997-2002. 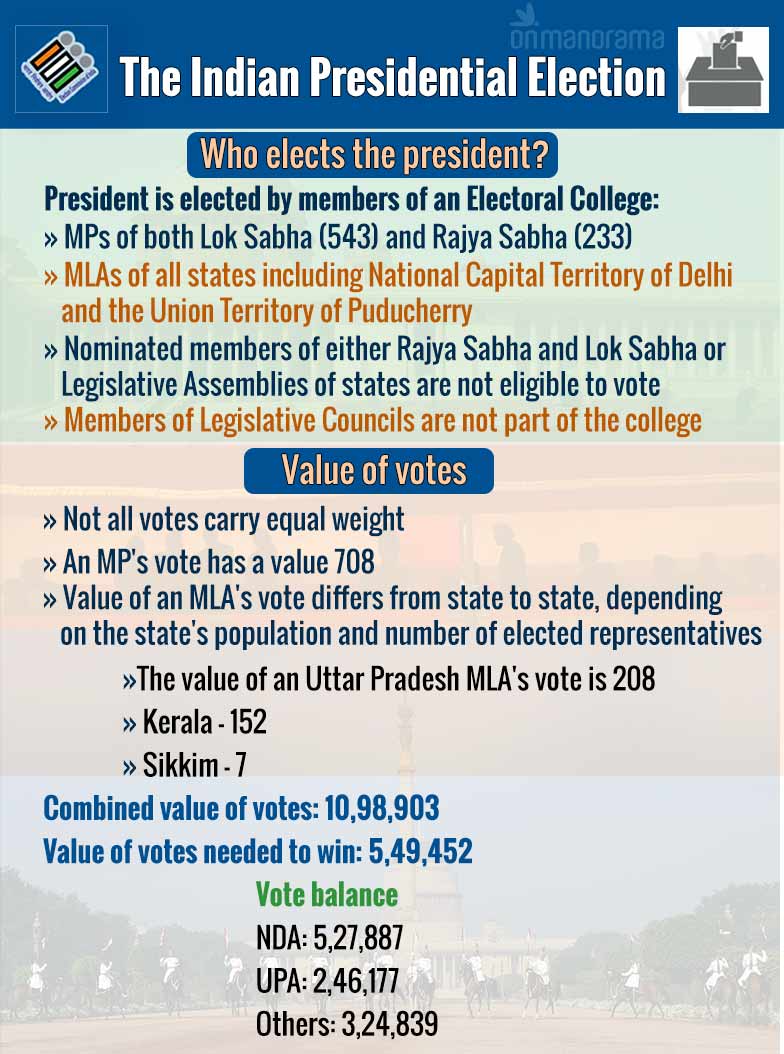 A low-profile dalit leader who held various organizational positions in the BJP, Kovind, 71, was made the Bihar governor in 2015 after the NDA came to power in May, 2014.

The name of the two-term Rajya Sabha member did not figure among the probables but his nomination by the BJP is now being seen as a "political masterstroke".

The tenure of the incumbent, Pranab Mukherjee, ends on July 24. So far 13 people, including Mukherjee, have held the post, with V.V. Giri being the president on two occasions. The electoral college which elects the president comprises MPs and MLAs.

This time, the Lok Sabha secretary general will be the returning officer.