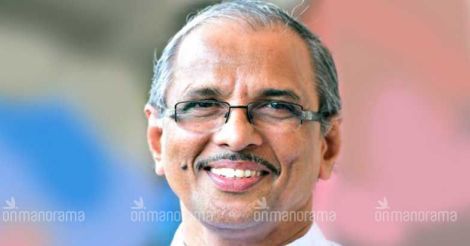 K. Janachandran Master is a native of Tanur in Malappuram

Thiruvananthapuram: The Bharatiya Janata Party (BJP) Thursday announced the name of K Janachandran Master as its candidate for the October 11 by-poll to the Kerala assembly from Vengara constituency.

Both the LDF and UDF candidates have already filed their papers.

The by-election was necessitated following the resignation of the sitting MLA and veteran IUML leader P.K. Kunhalikutty on his election to the Lok Sabha from Malappuram in April.

The Lok Sabha by-poll had to be held after the demise of former union minister E. Ahmed. In the 2016 assembly polls, Kunhalikutty had won the Vengara seat with an impressive margin of 38,057 votes as the candidate of the UDF.